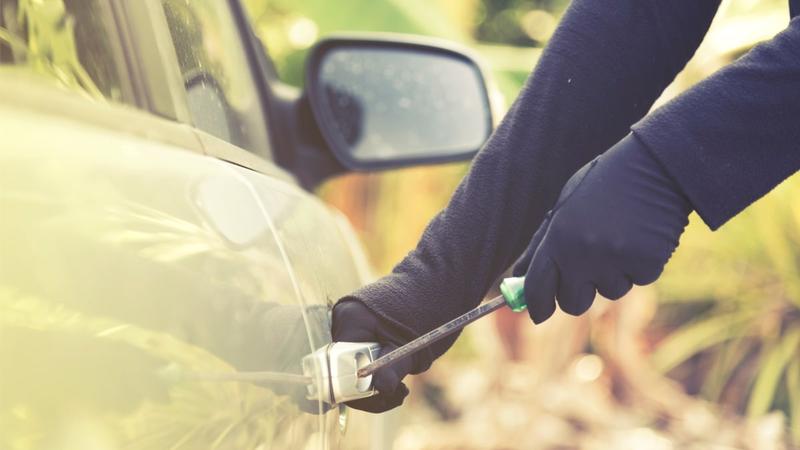 Automobile theft is a significant problem that costs Canadians approximately $1.2 billion each year in insurance, health care, policing and correctional costs. Statistics Canada reports that just over 125,000 vehicles were stolen in Canada in 2008.  The Insurance Bureau of Canada estimates that about 20,000 stolen cars are exported from Canada annually.

As a result, your car insurance premium is affected by the statistical frequency that the make and model of your car is stolen. In 2008, car theft cost Canadian insurers $465 million, which works out to approximately $35 for every Canadian car insurance policy.  All other factors being equal, when you're buying a vehicle it makes sense to choose cars that are less likely to be a target for theft.

Cars are stolen for a number of reasons:

1.  To be sold outside the country.

Many cars that are stolen are shipped outside the country to be sold on foreign markets.  Thieves can often get a higher price than the original market value and the cars are more difficult to trace in foreign countries.  Sometimes cars are given a bogus VIN and sold to unsuspecting customers within Canada or the United States.

2.  To be dismantled and sold for parts.

Many cars are stolen for their parts.  The individual parts of a car usually can't be traced and can fetch a significant price on the "black" market.

Sometimes cars are stolen by thieves who are only interested in driving the car for a short time or to get a ride to a specific place.  Often, these types of thieves are youths, out looking for a good time.  But not only is joyriding still auto theft and subject to criminal prosecution, but it often ends in accidents or injuries.  On average, 40 people die and 65 are injured in Canada each year by the drivers of stolen vehicles.  The Canadian government has introduced legislation to make auto theft a serious Criminal Code offence, rather than a simple property crime.

4.  To be used to commit another crime.

Cars are often stolen for use in committing another crime, for example, to be used as a getaway car.  Often, these cars are abandoned soon after the crime has been committed and are usually recovered fairly quickly by police.

There are generally two types of cars that are most vulnerable.  The first type is a car that's easy to steal, one that has no alarm or anti-theft devices.  Many times these vehicles are stolen for opportunistic reasons; they are simply in the wrong place at the wrong time.  These are the cars are often used for joyriding, to commit other crimes, or dismantled for parts.

The second type typically consists of newer, luxury vehicles which often command a significant profit when given new VINs and sold to unsuspecting customers domestically or overseas.  While these vehicles are usually harder to steal, the additional profit makes them a more desirable target, especially for organized crime.

As of 2009, the latest year for which statistics are available, the top 10 most stolen cars in Canada are:

An encouraging sign is the fact that auto thefts in 2008 were down 15% over the previous year.  In addition, the new legislation introduced not only targets auto theft re-offenders and organized crime, it also gives the Canada Border Services Agency more authority to identify and seize stolen vehicles or parts that they believe are intended for export.

You can find information specific to your make and model of vehicle at the Insurance Bureau of Canada's "How Cars Measure Up".  This document shows the relative claim costs of the many different makes and models of vehicles in Canada.  Lower numbers indicate a lower claim cost and, all other factors being equal, a lower insurance premium for your vehicle.  For more information, see your insurance agent or broker to find out how you can protect your vehicle from theft and possibly lower your car insurance premiums.