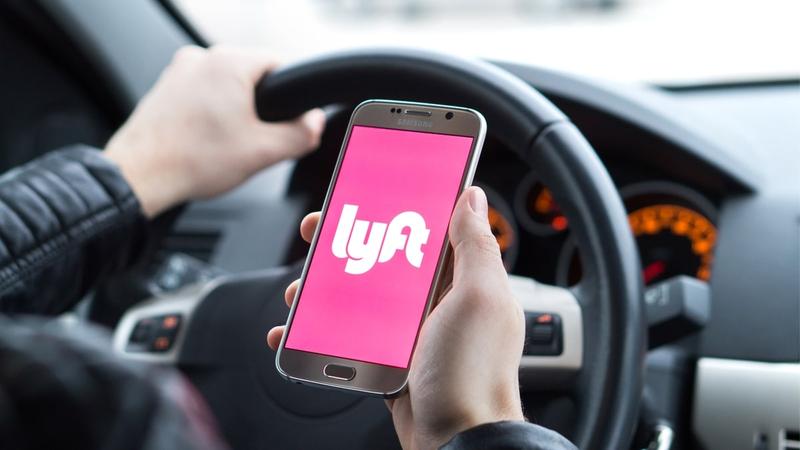 There was a time when climbing into a stranger’s vehicle was an absurd idea but now ride sharing services like Lyft, Sidecar and Uber are moving in as the public transit and taxis of the future.

Maybe it’s the result of a new found trust created by social media, or the lengthy background checks and application process required to become a driver for services like these.

No matter how you look at it, it’s no longer a question of whether or not to get in a stranger’s car so much as how to become one of the strangers behind the wheel.

How Do You Become a Ride Sharing Driver?

Uber, Lyft and Sidecar all have similar systems to become drivers beginning with applying online. The application is a combination of background checks, driver’s license and insurance policy reviews, a series of instructional videos and a driving test. Most require drivers to have a four-door vehicle that is a 2000 or newer model. Further to that, they might need to undergo a vehicle inspection. They also typically require drivers to be 21-years-old or older.

Benefits of Being a Ride Sharing Driver?

For the social type, there’s a definite appeal when it comes to signing up to be a driver for a community-powered service. With Uber, drivers keep about 80 per cent of their fares with 20 per cent going to Uber. One can work whenever they want and giving the rising popularity of this service, work is non-stop. Drivers are automatically assigned fares through the app dependent on their proximity to the request. No payment is exchanged in the vehicle; instead it’s transferred through the app itself.

Lyft works on the same principals but in some markets it’s called a donation. The app also lets the driver set their rates and adjust them based on their vehicle and trip length. For instance, if they have a Mercedes and think they can charge more due to their car’s cool factor, they’re free to charge more.

Sidecar has a minimum fare payment based on markets.

Drivers at any of these services can make around $35/hour dependent on their tenacity and luck when it comes to finding passengers in hot spots.

The Low-Down on Coverage

Due to a growing number of ride sharing drivers on the road, Uber, Lyft and Sidecar have started to adjust their insurance coverage so that drivers are covered under the brand’s policy when they’re en route to pick up a fare or have a fare in the vehicle. The ride share driver doesn’t need to pay to be a part of the service’s policy but they must have their own policy in order to drive for the ride share service. Further to that, the company’s policy will only provide coverage in the event the driver’s personal policy decides not to cover them because they were functioning in a "car for hire capacity". The company’s policy also doesn’t typically cover the driver when they’re scouting for fares – that would fall under their own policy.

Ride sharing isn’t for everyone, it’s a competitive environment and if drivers want to make a pretty penny doing it they should expect to spend a good deal of time on the road which means higher risk of accidents. They might want to reach out to their insurer or update their policy to cover the excess road time.