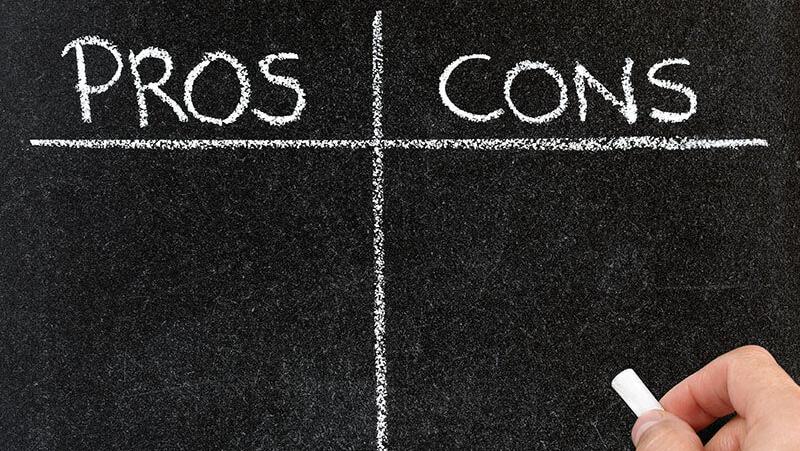 One of the latest advancements in the insurance industry, usage-based insurance is designed to help drivers get a more individualized rate that is based on where and how they drive. There are a number of potential benefits to both drivers and to insurance companies from these programs, and also a few potential drawbacks.

Usage-based insurance uses information gathered via a GPS unit, cell phone, or telematics device installed on your car to help determine how you are using your car and rate you accordingly. This has a variety of potential benefits.

Good drivers will get discounts.

A telematics system that records your driving habits can help those who are good, safe drivers to get more immediate savings without having to spend years creating a log of historical data. Traditional insurance rating systems rely on statistics and past information about your driving record, but usage-based insurance provides current and ongoing information and can use it to see that the best drivers get the discounts they deserve.

Usage-base insurance uses the most current information on how far and how frequently you are driving. This means that if you have a change in your driving habits it can be reflected more quickly. If you’re driving less, you may see that change in your rates in a shorter timeframe.

A system that records how often you brake hard, turn too sharply, speed, or other signs of bad driving habits has the potential to encourage drivers to adopt better habits, since there’s a potential reward for having those good habits recorded – discounts. This in turn means the insurance companies could be paying out on fewer accident claims, resulting in fewer expenses and lower rates across the board for drivers.

Accident investigation could be easier.

Having the moments leading up to an accident recorded in terms of the speed and direction the car was travelling, as well as hard braking and airbag deployment, can all help accident investigators get a clearer picture of how the accident happened and what caused it. It could also help insurance companies to catch fraudulent claimants. Again, the savings from fewer fraudulent claims and more accurate claims investigation would have an impact on rates.

Systems are expensive to implement.

The initial cost of getting usage-based insurance programs up and running may eat up some of the savings, at least in the beginning. Purchasing and installing telematics in customer cars would be a costly endeavor, and one that would take a while to see profits. Because the programs are voluntary, the overall cost is difficult to determine.

One of the major potential drawbacks of a usage-based system is the concern about customer privacy. Since some of these systems record everywhere you drive your car, there is a great deal of question as to how this information might be used. Insurance companies must ensure that the use of the information meets with the privacy legislation in the province.

Interpretation of information could be an issue.

While the systems will record certain specific pieces of information, there are certain details that can’t be recorded. For example, if hard braking is recorded, extenuating circumstances such as a child running into the road will not be a part of the gathered information. Distances driven can be recorded, but not the type of roads on which those distances were driven. These details will likely take a while to work out, and most won’t have a direct impact on how rates are determined.

Overall, in places where usage-based insurance has been implemented, drivers have seen a decrease in their insurance rates, of up to 25%. It seems likely that most of the potential drawbacks of the programs will be worked out satisfactorily for both drivers and insurance companies in the next few years. With the sharing of information and automation of systems becoming more and more the norm, usage-based insurance will likely turn out to be more beneficial than harmful to insurance and drivers.