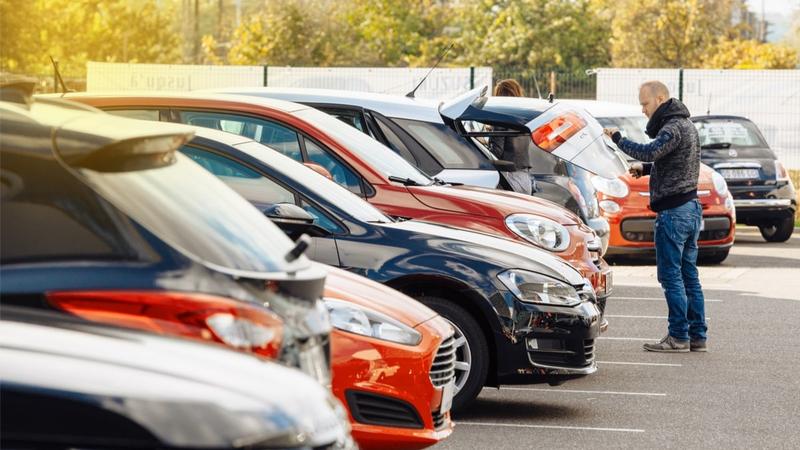 It's an unfortunate fact of life, but owning and operating a car is very expensive for students, especially when you consider additional expenses such as gas, insurance, oil changes and regular maintenance.

When searching for a used car, parents often look for affordability, reliability and safety, while most students tend to focus on make and model, speed and style.

Well, rest assured parents and students, the best of both worlds can be accommodated!  U.S.-based Kelley Blue Book has announced their picks for the 2008 Top 10 Used Back to School Cars:

Used cars don't always come with the guarantees of brand new cars, so consider these tips when shopping for a pre-owned vehicle:

InsuranceHotline.com searched for the lowest and highest insurance rates comparing a driver with a clean record, driving a 2004 Pontiac Vibe and 2004 Honda Civic. From the table below, the difference in the amount you would pay is huge.

Regardless of the type of car you drive, you too can search for the lowest insurance rate available by obtaining a free quote on InsuranceHotline.com.