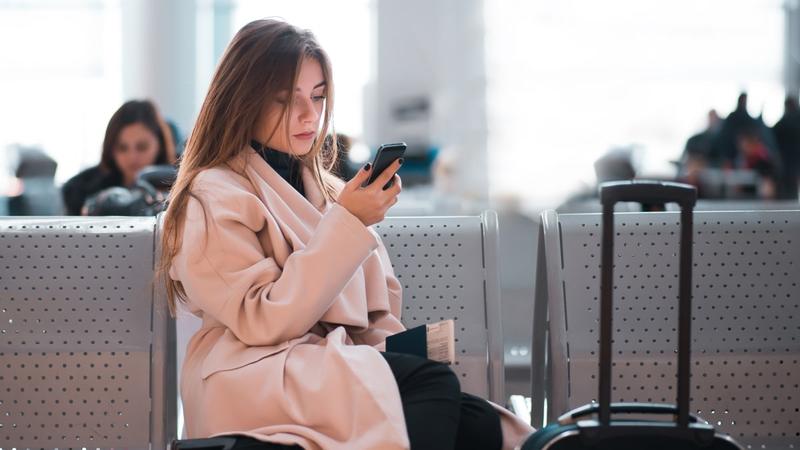 Making excuses is an art that all must master if they wish to get an easy ride in their lives. If you don't know how to make the right excuses at the right time, you'll be forced in to doing a lot of unnecessary things that you didn't want to in the first place. Often times, excuses will also be able to get you out of a jam that you got yourself in the first place. Now, one of the slightly more difficult excuse to conjure up is when you have to explain how you missed your flight. However, we have dug deep in to our intellectual recesses, and have come up with the ten most viable I missed my flight excuses. Be sure to use them at your own risk though!

1. The traffic got me stuck

Weird day. Missed my flight this AM b/c traffic/weather, now flying out same sched 2morrow. Has made whole day feel like a non-day. #limbo

The blame game always works. If your boss is yelling at you for missing your flight or if your wife is angry at you for not catching the plane, the best way to deal with it is to remove the blame from your head and put it on the traffic. You can't alter the traffic, and if you live in a city with a bad case of traffic, such as New York, then you have all the more right to use this as your primary excuse!

@O2 annoyed.Ran out of data. Been trying to buy a 500mb bolt on for 3 hours. Nearly missed my flight as I couldn't download my boarding pass

Or you can say that the dog ate it. However, telling them that you lost your itinerary is a much better idea. You can also say that in the time that it took you to go online and reprint it, you went behind schedule!

3. The security lines had you delayed

@USAirways i am at the Phoenix airport. Got here 1 1/2 hrs prior to my flight. I missed my flight cause of the lines. What is going on?

4. You didn't hear the boarding calls

This might not work all the time, but it is certainly worth a try. You can say that you had your iPod plugged in or dozed off to sleep after reaching the airport on time, and hence, missed the boarding calls for your flight!

Thanks to @united I got my workout in for the day, sprinting from terminal to terminal and still missed my flight & can't get on next one

What's worse than reaching on time but finding out that your flight had changed terminals? Nothing related to the flight, that's for sure. You can just say that in the time that it took for you to reach the correct terminal, the flight had departed already!

6. You had a hangover

Missed my flight cause i was too hungover to function

This might not go down very well, but if you need a cheap skate excuse to miss a flight, you could just say that you woke up with a big bad hangover and couldn't really be able to get up and reach the airport on time.

At larger airports, parking your car at the right place can be a difficult thing. There are so many different cars and limited amounts of space, which is why this excuse might just work in your favor.

Dear @DeltaAssist: My husband is trying to get to Pasadena to see FSU win the title. He blew a tire and missed his flight. Help?

Tell them that while you sped over to the airport, your car just had a burst tire. In the time that it took for you to change the tire and get repairs done, your flight was long gone!

9. You didn't get the right feeling

Ever seen Final Destination? Use it to your advantage!

10. You had to stay to help a friend in need

It is wise to confer with a friend before you drop this one.

It’s always wise to purchase trip cancellation insurance in case something urgent comes up before your flight. However, in the case where you simply missed your plane, these excuses should do the trick!