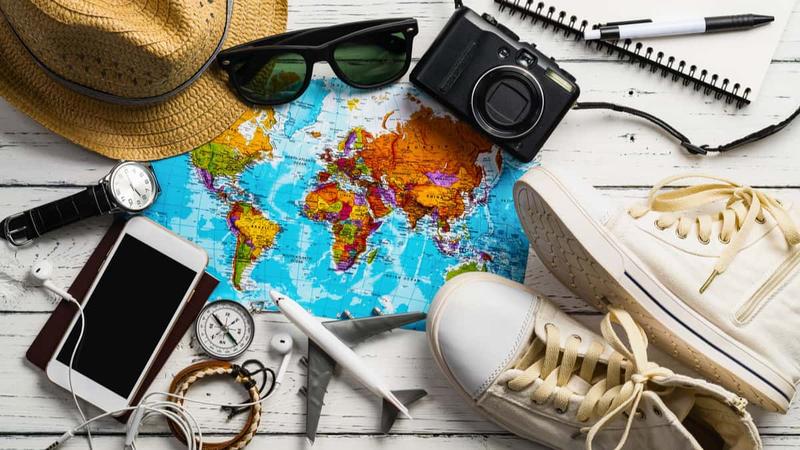 Do you have the travel bug and need inspiration on where to go?

There’s nothing like packing your bags, grabbing all your travel documents (including travel insurance), getting on a flight, and exploring the nooks and crannies of the world.

If you’re in need of some inspiration on where to go next, Mastercard’s latest Global Destinations Cities Index might help. The Index, which looks at global travel trends, projects that the following 20 cities will receive the most travellers in 2016.

Of the top 20, only Shanghai’s visitors travelled to the city for primarily business purposes. All the other cities, were predominantly visited for leisure purposes; from 70.3 per cent in Paris to a high of 90.8 per cent in Istanbul.

Where Are the Canadian Cities?

As much as Canadians love to travel, we also own bragging rights to some of the best cities in the world for travel. Canada’s a great place after all, and visitors to Canada learn this quickly once they arrive. According to the Index, Toronto came in 29th, Vancouver 34th, and Montreal 51st (out of the 100 countries ranked in the Index).

Where in the World Will Your Travels Take You?

Canadians are typically known as being a well-travelled bunch and travel health insurance covers you almost anywhere you want to go so you'll want to pack your coverage right alongside your passport. The Government of Canada strongly encourages travellers to "Say Yes to Travel Insurance!" because: "Your Canadian insurance is almost certainly not valid outside of Canada. Your provincial or territorial health plan may cover nothing or only a very small portion of the costs if you get sick or are injured while abroad." They continue to say, "The Government of Canada will not pay your medical bills."

Whether you’re travelling abroad for business or pleasure, travel insurance isn’t a "nice-to-have"; it’s a must-have. So before you head out on your next adventure, make sure you’ve got the coverage you need and compare travel insurance quotes and policies.