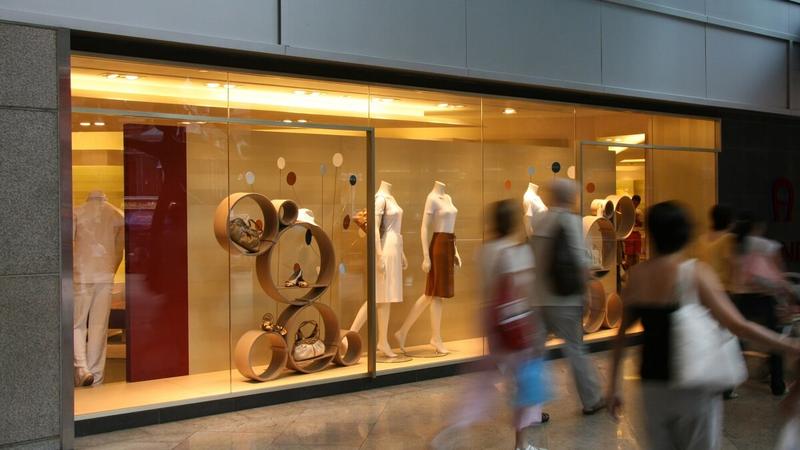 If you have a bit of cash lying around and also have the capability to travel the globe, then there are some amazing things that you can purchase. In the following few paragraphs, you'll learn about the top ten shopping destinations across the globe that have really earned a reputation for providing top value for the money you pay.

Situated in Russia, Arbat Street rose to popularity back in the 19th century, when it was considered to be the cultural center of the city of Moscow. After the revolution in 1917 however, Arbat Street began to grow. Where there were only a handful of stores, the street has now divided in to two different streets, the Arbat Street and the New Arbat Street. Large super markets, restaurants and entertainment centers line up the alleyways in the New Arbat Street, while the old one is known for its antique stores.

Seoul, South Korea has always been regarded as one of the shopping centers of the globe, and the main shopping district and tourism center, Myeongdong certainly proves it. Almost 2 million people move around the streets on a daily basis, with a choice of thousands of boutiques, restaurants, shopping centers and a number of other entertainment facilities all available.

Located in Tokyo, Japan, the Shinjuku Odori Street stretches around 900 meters, and you can find massive shopping malls, a range of fashion boutiques, grocery stores and restaurants all in one place here. For young Japanese people, the Shinjuku Odori is one of the most happening places in the country.

This might surprise a few people, but the Kartnerstrasse Street in Austria is a hybrid of modern and ancient architecture, and is easily one of the best shopping districts in the area. This is one of the most popular shopping avenues in all of Vienna, and with numerous international retailers as well as an array of different shops, it is definitely worth it.

Singapore is definitely one of the best places to be for tourists, and Orchard Road is one of the many reasons why. Being a major tourist attraction, Orchard Road also has a number of different shops and boutiques, as well as international chains.

The Western End of London is very popular due to Oxford Street. About 300 shops line the street, each of which provides luxury shopping options to the more than 30 million tourists who visit each year. Celebrities can be seen walking about quite frequently.

Montreal, Canada has a sprawling underground city which includes 2000 stores, 40 banks, 200 restaurants and 34 cinemas. If that doesn't make it one of the top shopping locations, I don't know what does. If you ever get to Montreal, you need to visit this place!

The Fifth Avenue in New York is by far one of the busiest shopping centers all over the globe. Lined with some of the finest shops in the world, this shopping district caters to those who are looking for nothing but finesse. It is also the most expensive street in the world.

France is famous for many things, one of them being this Avenue. Regarded as the most beautiful avenue in the world, this area is easily one of the most romantic, most beautiful places that you can be. With beautiful scenery, thousands of shops and fashion boutiques to visit, Avenue des Champs- Elysees ranks top on our list.

1,464 reviews on TrustPilot. See some of the reviews here.

good Easy, quick and gave me lots of options for insurance companies

0 years ago Laura
The process was seamless and the… The process was seamless and the outcome was as expected from previous experience. Basically, we could save $400.00 on Home Insurance while our two cars cost almost the same amount ($400.00 combined) over our current Insurance Provider. We chose to continue with our present insurer. Thanks for the ability to comparison shop!

0 years ago CIZA NESTOR
Powered by