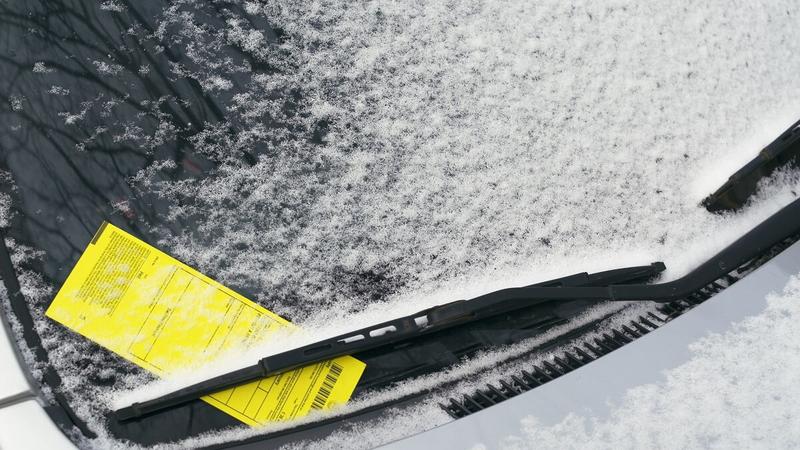 Toronto has a new set of rules for parking on the city's streets. Public Works Chair Denzil Minnan-Wong says the changes will "keep traffic moving on our streets" by giving stricter punishments for drivers who park illegally.

So here's what you need to know about the new rules:

The new rules represent a change of thinking in the way Toronto deals with illegal parking. Previously, the city towed cars mostly when it had to (i.e. the vehicle was blocking a driveway, fire route etc.) Now, the rules include a "Habitual Offender Program," designed to punish drivers with a history of illegally parking. The price of a tow is costly: a $200 fee, and up to $81 for every day the car sits in a towing yard.

"We've all experienced it," said Minnan-Wong at a City Hall press conference. "The flagrant behaviour of a few thoughtless individuals, who I refer to as jackasses…who don't seem to care about the implications of their decisions to park illegally."

The City calls the changes a necessary step in combating a traffic problem that keeps getting worse. Toronto's Public Works department says delays, extra fuel costs and accidents due to congestion are costing its commuters billions of dollars. The Toronto Board of Trade is more specific - it claims traffic problems cost the GTA and Hamilton $6 billion in 2006. Its study also found the average person's commute was 82 minutes in 2008. Click here to see the full report.

Toronto's Transportation Services department found that illegal parking is one of the largest contributors to this ongoing congestion problem. In their 2011 report, city officials observed many drivers that "willfully disregard these regulations." They recommended bigger fines, stricter enforcement of the rules and more towing. These new changes to parking rules are partially based on that report.

Toronto's mayor is not on board with the new regulations. Rob Ford has said he opposes the changes, telling reporters at City Hall the fine increase is a "cash grab." Councillor Minnan-Wong disagrees. He says the changes should "improve traffic flow and the quality of life for all residents."

The new rules officially began January 23, 2014. The City says it will not start towing habitual offenders until February 5.