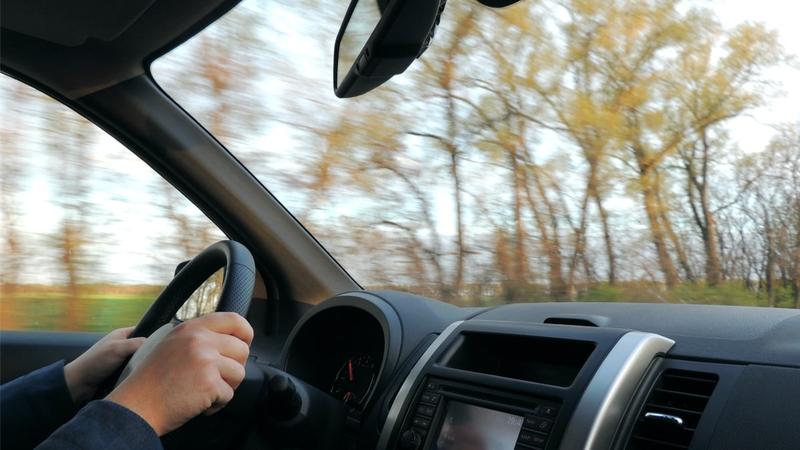 The graduated licensing system in Ontario is designed to help drivers to ease into becoming fully licensed driver and ensure they get enough practice time in behind the wheel. The G1 license is the first stage of the system, and drivers holding this class of license must abide by a few restrictions while continuing the learning process. Understanding these restrictions is an important part of getting through the G1 licensing period.

Whenever someone holding a G1 license gets behind the wheel, they need to be accompanied by a fully licensed driver sitting in the passenger seat. No one else can be in the front seat with the driver; this is to reduce distractions and to give the licensed driver a clear view of the driver.

There are a few important things to know about who that licensed driver can (and must) be. The driver must have held a full drivers license for at least four years – in Ontario that means a minimum of a G2 license. If the driver is from another province, they must hold the full license in their province and not any earlier stage of a graduated licensing program, and must have held it for at least 4 years.

The fully licensed driver must have a blood alcohol level under the legal limit to drive. In Ontario that’s less than .05%. The person who is in the passenger seat must be capable of taking over for the driver if needed. G1 drivers can have other passengers in the back seat, but they can’t exceed the number of available seatbelts.

When and Where G1 Drivers Can Drive

There are also some restrictions on what roads a G1 driver can use, as well as the time of day during which they can be on the road.

G1 drivers can drive anywhere – except on 400-series highways or any high-speed expressway. There’s a notable exception to this rule, however. If there is a licensed driving instructor in the vehicle, the G1 driver may proceed onto any highway. This allows G1 drivers to get the practice they need to proceed to the next licensing level safely.

There are also certain hours during which a G1 driver must park the car. The law requires the G1 driver stay off the road between the hours of midnight and 5 a.m. During that time, a fully licensed driver will need to take over behind the wheel.

Even if the driver is over the legal drinking age, as a G1 driver, a zero blood alcohol level must be maintained at all times. There are no exceptions to this rule. Although the Ontario legal limit for blood alcohol is .05%, that rule does not apply to those still in the graduated licensing system.

This rule applies to all G1 drivers regardless of age, and is very strictly enforced. A G1 driver caught with any level of alcohol in his or her system will face a license suspension. It’s a good idea to get in the habit of always driving completely sober – even once the G2 license is obtained. It simply keeps everyone safer on the road.

While it’s not technically a restriction, it’s important to note that G1 drivers face harsher penalties when it comes to getting demerit points. Traffic violations while holding a G1 license, or accidents that result in demerits, can add up quickly. The number of demerit points received for any particular violation depends on the severity.

A G1 driver will face suspension if six demerit points are received. Even if the points do not reach the point of a suspension, they can still have an impact. Demerits remain on your license for two years, so when you pass the test and get your G2 license, those points will still count against you. That means higher insurance quotes – and rates for new drivers are high enough as it is. It’s best to drive very carefully and avoid getting any demerit points during the G1 period.

The G1 license restrictions are in place to help make Ontario’s drivers safer and more skilled when they receive their full license. Sticking to the rules is the best way to ensure you reach full driver status as soon as possible, and keep insurance rates low once you are able to insure your own vehicle.