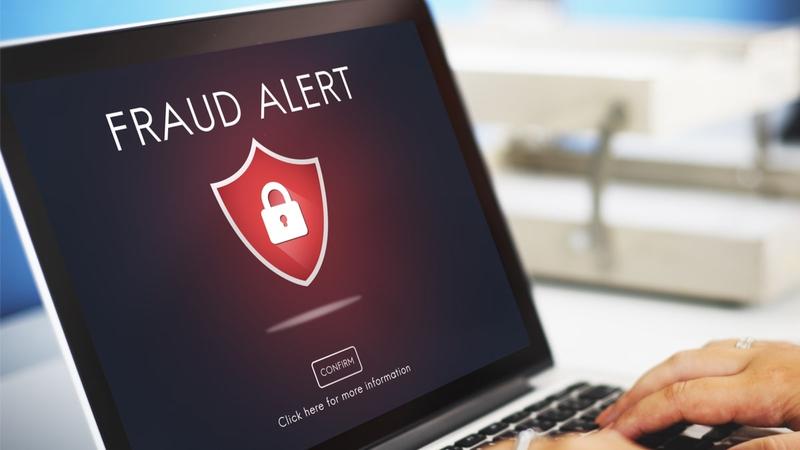 Fraud Prevention Month is a time to spread awareness about the serious problem of insurance fraud in Canada, and to arm drivers with the knowledge to avoid it. Fraud can come in many different forms, from staged collisions to inflated claims, and being aware of all of the scams out there is the best way to avoid becoming a victim. These important tips are intended to help Canadians avoid becoming victims of fraud.

A staged collision can be hard to prove, so the best thing a driver can do is to avoid them as much as possible. Drivers looking to stage a collision may suddenly slam on the brakes or slow down when another car is following closely.

Never tailgate, and always allow plenty of stopping distance - allowing for road conditions - when following another vehicle. When another vehicle on the road is driving erratically, braking suddenly for no apparent reason, or changing speed suddenly, back off, allow some space, and call the police if the activity appears dangerous.

When involved in an accident, take detailed photographs of the damage and the scene, and make note of any previously existing damage on the other vehicle that doesn’t appear to be a result of the accident. Use a cell phone camera or keep a disposable one in the car. Those photos can be used to stop fraud.

Use a reputable repair shop for all claims work. Insurance companies have trusted repair shops they use regularly, and can provide some referrals. And of course, don’t ever falsely report a claim or exaggerate damage.

The best thing all Canadian drivers can do for each other is to report fraud, or any suspicion of fraud, right away. Insurance fraud causes rates to go up for everyone, and fraud prevention can help to curb this.

If another driver involved in an accident tries to suggest any shady deals when it comes to claims or repairs, tell the insurance company immediately. And of course, always pass along any knowledge of insurance fraud on the part of others to the authorities or the Insurance Bureau of Canada

Insurance fraud prevention requires a concerted effort on the part of both insurance companies and drivers, but that effort can help to save everyone a lot of time and money.