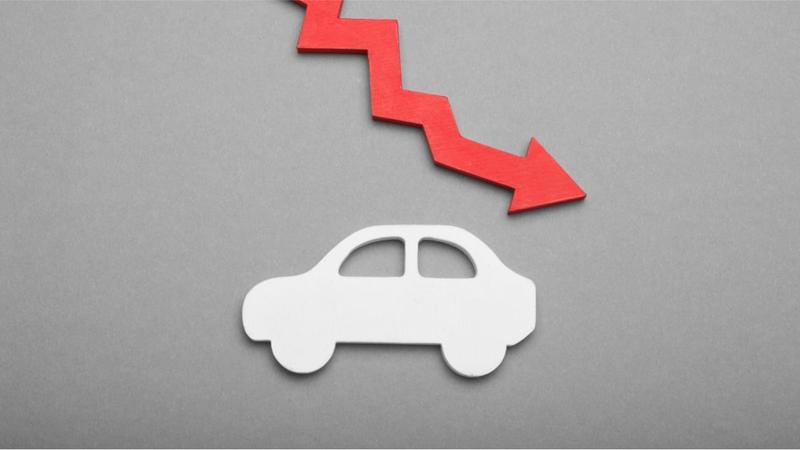 The government of Ontario has committed to a 15% total auto insurance rate reduction, with a target of an average 8% rate reduction by August 2014.

In a news release dated January 15th 2014, it was announced that according to the Minister of Finance, Ontario's auto insurance rates have decreased 4.66% on average since August 2013.

"That progress is making auto insurance more affordable for Ontario drivers, and keeps the province on track for achieving the 15% reduction by August 2015," states a Ministry of Finance press release.

"Insurance companies are cutting rates and offering discounts to good, responsible drivers. That's the direction we want rates to go," said Palumbo. "The industry supports the Government's crack down on fraud, and its hard look into other cost reduction initiatives, including provincial oversight of the towing industry and collision repair shops. Some insurers are also looking at adopting new technologies like usage-based insurance, which monitors the way you drive, linking it to the price you pay."

So what does this mean to the average Ontario driver? Good drivers should expect to see a rate reduction with their renewal but there are many factors that will determine that.

"The rate change shown for each insurance company is the average for that company, based on all the drivers it insures."

An individual policyholder may experience a rate change that is either higher or lower than the average, depending on several factors, such as:

Also, as most policyholders purchase annual policies, the rate change from the last renewal will also reflect any changes approved for the insurer in the last year.

Consumers are urged to shop around for auto insurance. Ontario has a very competitive marketplace. Prices for the same coverage vary based on each insurer's claims experiences and the insurer's rating system."

Bad drivers may not see any impact

Aren't seeing a reduction in your rate or you want to see if you can save more? Now is a good time to compare your rate.