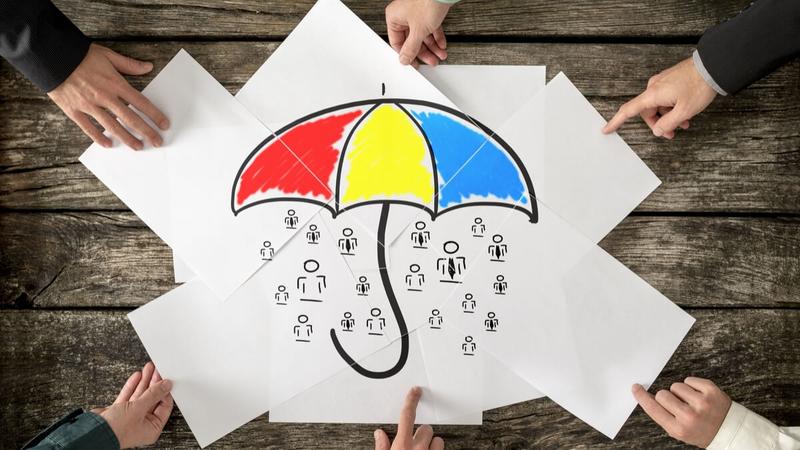 It always seems like insurance rates are going up. But did you know there's something called a "hard market," when you might find it more difficult to get affordable coverage? After a tough few years for insurance companies, some are saying the next hard market in Canada is about to begin. That could mean you have to shop around to find the best value on your next policy.

The insurance market is cyclical. During a "soft" market, there's lots of competition between companies. Premiums are stable, if not falling. It's fairly easy to get coverage for all kinds of risks. As someone looking to buy insurance, you may have a number of options from which to choose and underwriting rules are less stringent.

A "hard" market happens as things look rough for insurers. Payouts may have increased and profits have declined. As a result, insurance companies are less inclined to take on new business. As a result, the requirements to get insurance are more strict and premiums are more expensive. There may be attrition in the insurance market as fewer players offer coverage to consumers.

The cycle heads back to a "soft" market as those high premiums and selectivity lead to strong profits. The appeal of high profits leads to more competition in the industry.

Is Canada Headed for a "Hard" Market?

Some experts say that at least some Canadian regions, like Ontario, are entering a hard insurance market. That's the result of high payouts from insurers. The culprits are catastrophic weather claims, new automobile technology that makes cars harder to repair, and fraud. So the theory goes, if insurers' profits are shrinking, a hard market must be on its way.

But not everyone agrees. Speaking to a crowd of industry experts in January 2019, P&C industry consultant Phil Cook refuted the argument that a hard market is around the corner. He said Canadian insurers still have sufficient capital and capacity. Although 2018 was a tough year, it was only by a small amount, and hard markets typically follow two to three years of losses.

Also, there are plenty of companies willing and able to sell insurance. According to Cook, Canada has not yet seen the stage where there are no new players in the insurance industry -- another sign of a hard market. Cook did predict certain kinds of insurance will have premium price increases, which he called "corrections." There have already been changes in niche areas like directors and officers' liability insurance and aviation insurance.

What It Means for Consumers

So if there's no hard market on the way, but there are "corrections," what can consumers expect? Since "correction" is a kind of code word for higher prices in this context, your insurance may be more expensive than you expect.

But at the same time, there are many insurers out there who may offer the coverage you are looking for. So you might not have to worry too much about demonstrating to companies you're an acceptable risk to take on.

Speaking of competition, you can use Insurance Hotline to search the best rates on insurance across Canada. Check it out today before there's a new round of "corrections" that affect how much you pay for your coverage.