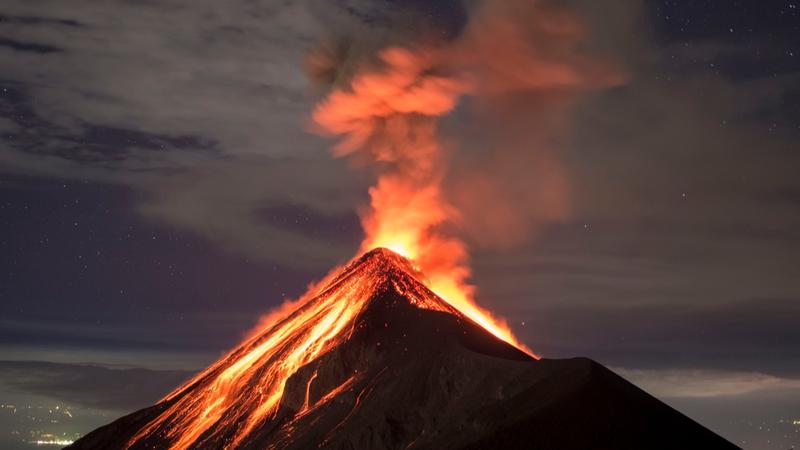 Although volcanic eruptions are relatively rare, they can be devastating. Even if you do not live in close proximity to a volcano, the after-effects of an eruption can be far-reaching and cause a great deal of property damage. It’s important to know how you are covered by your homeowner’s insurance policy in the event of a volcanic eruption.

Most homeowner’s insurance policies provide some level of coverage for volcanic eruption. In most cases coverage is provided for damage that is a direct result of the eruption itself, including ash, lava flow, and particles that may be damaging to the exterior of your home. To be certain what is covered by your policy, you should read the section on volcanic eruptions carefully. It is common to offer coverage only for direct and immediate damage created by the eruption. After-effects of an eruption are usually not covered by homeowner’s insurance.

A volcanic eruption can often cause tremors or earthquakes as a result of the strength of the eruption. These earth movements can cause damage much farther from the volcano itself than can the eruption alone. It’s important to note that earth movement, or earthquake, is not covered under most standard homeowner’s insurance policies. This is true even when the earthquake is caused by a volcanic eruption, even if the damage from that eruption itself was covered. Another area that is not covered by homeowners insurance is landslides or mudslides, no matter what the cause of the slide.

Other Volcanic Damage Not Covered By Homeowner’s Insurance

In addition to damage caused by earth movement, homeowner’s policies will generally not cover cleanup of ash that occurs due to winds after the initial blast of the eruption. Also not covered under a standard homeowner’s policy is flooding of your home from an outside source, even if it is caused by a volcanic eruption. Flood damage is covered under a separate flood insurance policy.

Adding an earthquake insurance policy to your homeowner’s policy protects you from a variety of earth movement events, including earthquakes or tremors caused by a volcanic eruption. Earth movement policies are designed to cover things like landslides and mudslides, and will cover the structure itself as well as your contents, although this depends on the policy itself. Some policies are described as Earthquake and Volcano Insurance, as they include coverage for the aftereffects of a volcanic eruption in addition to earthquakes not caused by volcanoes. These policies are a wise choice for anyone living in an area at a high risk for earth movement of any kind, but are available in most areas. Earth movement can occur nearly anywhere, and can have extensive effects. Even if you do not live near a fault line or volcano, consider an earth movement policy for extra protection.

Your auto policy will cover damage caused by a volcanic eruption in the same manner that any other claim would be processed. The type of claim you will file depends on how the damage occurs. An accident, even if it is a result of a volcanic eruption, will be processed as a collision claim. You may or may not be responsible for a deductible in this case. If your car is damaged in a non-collision manner, including by lava flow or earth movement, your claim would be processed under your comprehensive coverage. This coverage will require that you pay a deductible, as is true of all comprehensive claims no matter what the reason. Damage to your car may also be covered in part under a homeowner’s or earthquake policy, especially if there is damage to personal property in the vehicle.

If you wish to add earth movement and volcano coverage to your home, contact the carrier who currently holds your homeowner’s insurance. In some cases, the additional coverage may be an endorsement on your existing policy, while in other cases it may be a separate policy.   When shopping for volcano insurance you may also want to take the opportunity to shop around for a better rate on your homeowners insurance, which can offset the additional cost of the extra coverage and provide you with more for your insurance dollar.