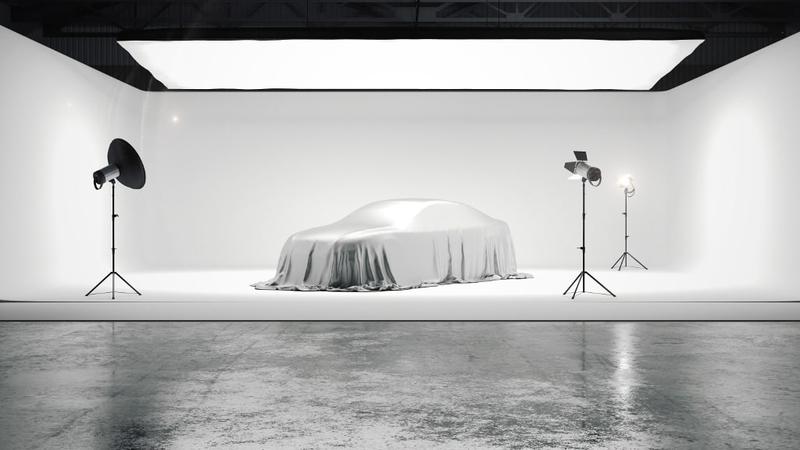 With the recent 2009 Detroit Auto Show being a much more pared-down affair than last year's over-the-top showing, many of us north of the border are curious to see what's going to be offered up at this year's Canadian International Auto Show.Being held from Friday, Feb. 13 to Sunday, Feb. 22, 2009 at the Metro Toronto Convention Centre and Rogers Centre, the Auto Show is already taking the green approach, using the "New Era" tagline. According to organizers, due to the current economic climate, carmakers around the world are facing a new mandate, which is to "Create solutions that meet an entirely new set of criteria: New engine technologies. The next generation of hybrids. Advanced fuel cells. Electric plug-ins."Some of the new models getting a lot of attention, which you can expect to see at the Auto Show, include:Cadillac Converj: The oddly named hybrid has a 16-kilowatt-hour battery - half will be available for propulsion. (Electric cars and hybrids use about half of capacity to avoid wearing out the battery).Chevrolet Volt: GM's newest hybrid is set to do 64 kilometres on electricity and then up to 500 kilometres on a tank of gas. The aim is to launch the model in 2010.Ford urban car: Ford's aiming to introduce its own small-scale electric car in 2011, working in partnership with battery supplier Magna International. Yet to be named, the urban car is similar to the Ford Focus, with a target range of 160 kilometres on one charge. Ford's hoping to sell 5,000 to 10,000 units in the car's introductory year.Mercedes-Benz BlueZero E-Cell: From the luxury-car front, Mercedes-Benz has a battery-only small electric prototype in the works. The aim is to launch sales in 2010. They're also working on the BlueZero F-Cell, which is powered by a hydrogen fuel cell.Of course, the other big question is who's going to show up? With Chrysler LLC and General Motors Corp. begging for money from the government, and Canadian production plants struggling to keep their doors open, many people are speculating what this year's show will look like.You can get all the details at autoshow.ca. Whether you have a traditional or hybrid car, it's a good idea to compare various insurer quotes to find out the lowest rate possible.