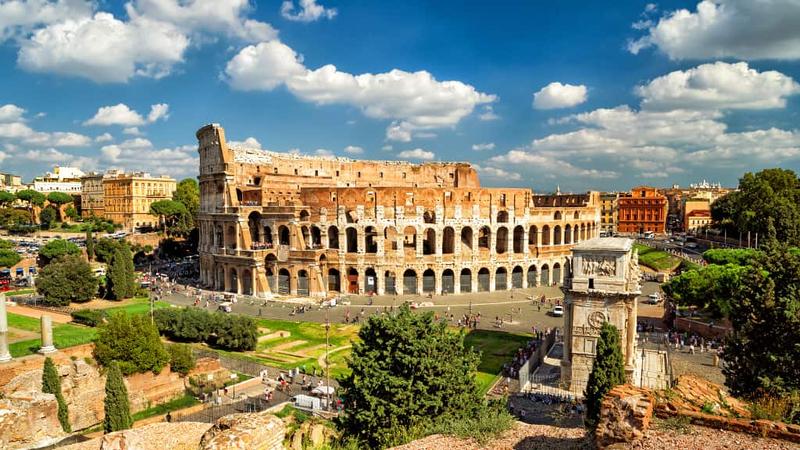 If you’re planning your summer vacation and want to go beyond Canada’s borders, the options available to you are seemingly endless. But there are some destinations that are more popular with Canadians than others, according to travellers who compared travel insurance quotes at InsuranceHotline.com.

Perhaps unsurprisingly, the number one destination for Canadian travellers is the United States. Our records show that approximately 36 per cent of Canadians leaving the country are making their way to the U.S., and according to the latest Statistics Canada information the states most popular are Florida, New York, Washington, California, Nevada and Michigan.

Those looking beyond what’s south of the border may want to consider these other popular destinations with Canadian travellers.

As European destinations go, France is the most popular and for good reason. No matter what you’re into, you’ll find it in France. Whether it’s art, architecture, beaches, mountains, wine, food, history, geography, big cities or small villages, France offers it all.

The governments of both Canada and China have announced 2018 as the Canada-China Year of Tourism. As one of the Four Great Ancient Civilizations, China is steeped in history, culture and iconic experiences. It’s also home to 52 UNESCO World Heritage Sites, the most of any country after Italy.

The beautiful thing about the U.K. is that a trip there opens up the opportunity to visit four unique places: England, Wales, Scotland and Northern Ireland. Whether it’s London calling, royalty, castles, golf, rugged coastlines, or pubs, a trip to the U.K. is one call that should be answered.

While it’s summer here, it’s winter in Australia so depending on where you’re travelling to, don’t assume that all you need to pack are shorts and sandals. If you’re a skier, you can hit the slopes in New South Wales and Victoria, or if you prefer the heat, the Northern Territory and Queensland might be more your style.

From the Alps in the north to the island of Sicily in the south, Italy is home to some of the world’s best-known artwork, wine regions, culinary experiences and piazzas. It is also a perennial favourite destination for Canadian travellers.

Where in the world will you go for your summer vacation?

Wherever your travels take you this summer, make sure you pack travel insurance alongside your passport. The Government of Canada is pretty candid in the way it explains why you need travel insurance when leaving the country:

Whether your summer vacation involves a visiting our neighbours to the south or travelling somewhere overseas, know you’ll be covered wherever you go. Ensure you’re protected beyond the sunscreen and compare travel insurance quotes for the coverage you need at the best available price.