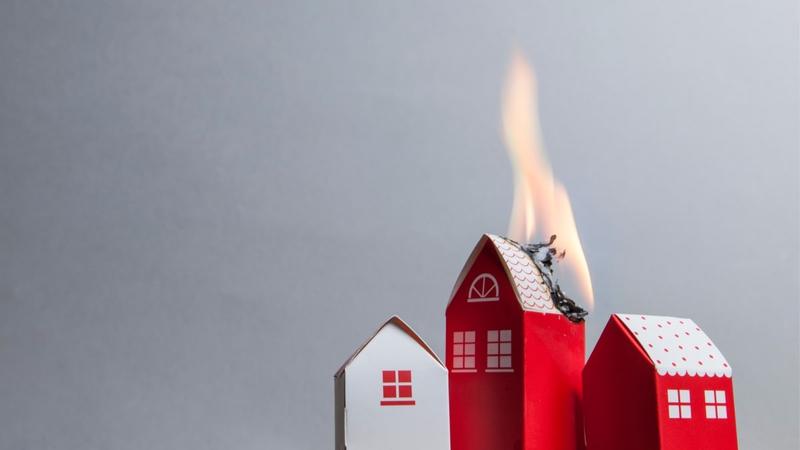 If a fire breaks out on your property, your home insurance will cover the replacement cost, which is usually a fixed amount specified in the policy. But after fires occur, Canadian residents are increasingly being hit with bills from fire departments, particularly private fire departments.

The good news is that your home insurance will cover these charges, usually without a deductible. That is, as long is emergency fire response charges are specifically included in your policy.

What are emergency fire response charges?

Once unheard of, public and private fire departments in some Canadian communities have issued bills to people after emergency response calls. In Ontario, the Ministry of Transportation (MTO) will reimburse local fire departments that respond to calls on or near highways. The MTO then bills insurance companies of disabled vehicles, and if there is no insurance on record, they send bills to vehicle owners.

In some cases, fire departments may send bills for unexpected costs following a fire. An Edmonton man received an invoice for almost $3,000 after his home burned down. The fire department was required to tear down cellulose insulation, which smoulders for hours following a fire. The homeowner was billed for services provided by a contractor who removed the insulation and declared the fire completely extinguished. Edmonton Fire Rescue Services told CTV News that they have similar calls several times a month and that they send invoices to customers and insurance agencies in the amount of $11,000 to $13,000.

How can you avoid having to pay fire department charges?

Local governments may issue charges after a fire because they've had to add additional services, as Edmonton has done with cellulose insulation removal. Other municipalities are seeking to recover rising costs of firefighting and emergency response. The Fraser Institute issued a report in 2015 that documented rising fire service costs across Canada. Although the number of fires in Canada has decreased since 2002, the number of non-fire emergency response calls has increased.

Fires are one of the most basic unforeseen disasters covered by home insurance policies, and of course you want to avoid them . Most homeowners wouldn't expect to receive an invoice from the fire department after their house has burned. You can avoid these charges by ensuring that your home insurance covers emergency response charges. Most home insurance policies will pay for fire department charges, but they usually include these charges as an additional coverage, not as part of the most basic homeowners' policies.

Your home insurance policy can cover emergency response charges in case of a fire or other property damage, but remember — it's usually an add-on and may have a coverage limit. Shop around for the policy that is the best fit for your home and needs using Insurance Hotline.com's comparison tool .

1,608 reviews on TrustPilot. See some of the reviews here.

12 hours ago Steve Goddard
Good experience Went online to do the comparison and found it very easy and user friendly. I then received an email saying I would be contacted by a representative. The next day a representative called and I was put in contact with a broker named Lesly. She was very helpful in assisting with my insurances needs. She was knowledgeable and professional. Customer service and my experience from the very beginning was excellent.

0 years ago John
Powered by