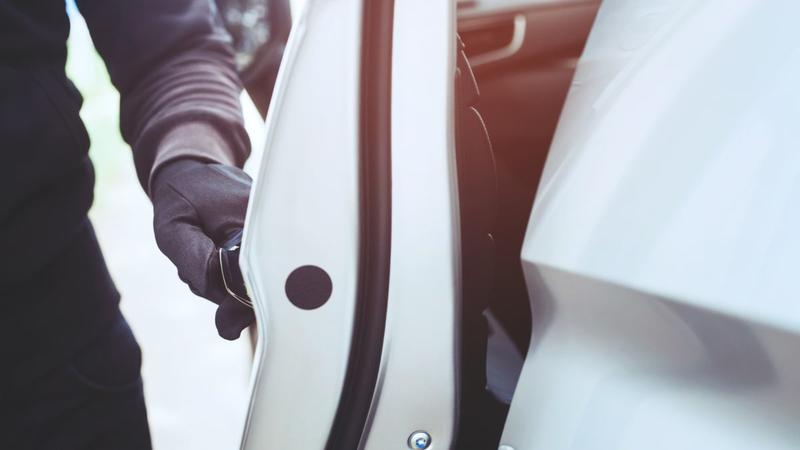 What does a Ram pickup truck, a Ford Mustang, and a MINI Cooper coupe all have in common? Each one is listed as one of the most stolen vehicles in Atlantic Canada.

The theft rate of your vehicle is a one of the determining factors in the rate you pay for your auto insurance. With this in mind, the Insurance Bureau of Canada (IBC) annually releases a list of the top 10 most stolen vehicles in each of its regions. While pickup trucks dominate thefts in Western Canada and SUVs dominate thefts in Ontario and Quebec, thieves seem to prefer a bit of variety in Atlantic Canada. With everything from a two-seater, a pickup truck, and a muscle car making the list, the IBC’s list for the Atlantic region shows that no vehicle, big or small, is immune.

"Across the region, we see that thieves do not discriminate when it comes to make, model or year," said Amanda Dean, Vice-President, Atlantic, IBC.

Nationally, auto theft has increased six per cent year over year, however, the rate of theft declined in Nova Scotia, New Brunswick, and Newfoundland and Labrador. Prince Edward Island, however, saw an increase of 19 per cent, bucking the trend noted elsewhere in the region.

In 2016, the top 10 most stolen vehicles in IBC’s Atlantic region were:

Save your car from thieves

Some stolen cars are shipped to overseas markets for resale to unsuspecting buyers, while some are used to commit other crimes. In Atlantic Canada, most vehicles are quickly scrapped and sold for parts. And while car alarms and anti-theft systems are great deterrents, many stolen cars last year still had the keys inside.

"A vehicle left running unattended is not only easy to steal, it has increased value as a stolen vehicle because it comes with the keys," Dean said. "If you have gone to the trouble of buying a car that has a theft deterrent system that makes stealing it tougher, don't make it easy for thieves by leaving the keys in the car."

It takes less than a minute for a thief to take off in your car, and it’s made easier if you leave the keys inside. Go the extra mile by taking extra precautions with your vehicle to avoid theft:

As mentioned earlier, theft rate plays a part in calculating how much you pay for auto insurance, whether your car is on the list or not. Think you’re paying too much for your car insurance? InsuranceHotline.com can help you save and find the best rate available by comparing quotes from our network of over 30 insurance providers. See how much you could save on your car insurance and compare quotes today.