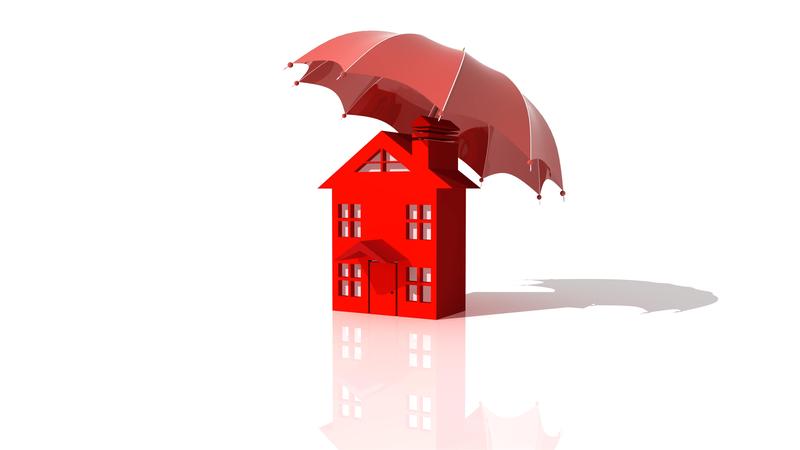 Here are five things to avoid that can cause your policy to be cancelled.

A court case was in the news recently because a man who owned a few apartment buildings used them for illegal marijuana grow farms. A lamp started a fire in one of the buildings. He submitted a claim for insurance to cover the damage. The claim was denied so he sued his insurer. In court, he admitted that he had illegal grow farms despite saying earlier that residents lived in the building. And, the admission led to the case being dropped and he subsequently lost his insurance coverage.

A homeowner filed a claim to report a fire in his home. The insurance inspector determined that the fire was intentionally set and that there was more damage to the home due to an accelerant that was used in the fire. The man was arrested for arson and his policy cancelled.

Your home insurance provider can deny your claims and cancel your policy if you submit fraudulent claims. If you have damage to your home due to a fire or wind damage, these are typical types of claims. But, some homeowners might try to submit claims for damage they caused. It happened a few years ago.

A shady roof repairman started contacting homeowners after hail storms. They stated that they could repair the homeowners' roofs and add extra charges to the bills "because the insurance will pay".

Insurers use special anti-fraud technology that can help them determine fraudulent claims. Only submit a claim if it’s necessary and don’t exaggerate the damage.

Filing fraudulent claims is a crime:

Filing Claims for Items You Can’t Prove You Own

One case occurred where a homeowner’s claim was rejected. He stated that he and his wife had about $350,000 in precious jewellery and artwork that were damaged in a fire. He stated he collected the items over several years. But, he and his wife never kept the receipts and they had no video footage or evidence of the items existing.

To protect your collections and valuables:

Limits of Liability and When to Start a Separate Rider

Your policy has what's called limits of liability for certain items (jewellery, artwork etc). That means it will only pay out a certain amount for each claim. For example, if you have $10,000 in coverage but you have a $30,000 collection, if there's damage or a loss, the maximum you will receive is only going to be $10,000. Hence, a rider for the full value of the items can help.

With valuable collections, jewellery, or artwork, reach out to an insurer who specialises in your particular type of collection. This can ensure you have full coverage for the value of the items. These insurance professionals typically work with appraisals for artwork and other collectibles.

Making Renovations to Your Home and Not Alerting Your Insurer

A homeowner had a fire in their home and filed a claim for the damage. The claim was for work that covered recent renovations they made. But, they never told their insurer that they added a new addition to their home.

If you make major home renovations, this can change the home’s value and increase it. But, if a fire occurs and you haven’t let your insurer know about the upgrades and renovations, they can only payout based on the original value of the home, not the new value.

It’s important to alert your insurer to any upgrades or changes you make on your home. Let them know about renovations that can significantly change the value of your home.

Types of renovations you should tell your insurer about include:

A snowbird was travelling out of the country and her insurance policy was voided. While she was away, a storm caused a tree to fall onto her home. The roof had a hole in it and rainwater coming through the roof led to an eventual mold problem. She filed a claim for the extensive damage and it was denied and her policy cancelled.

Home insurance policies have specific time frames when homeowners can be away from their homes without having someone come in and check the property. The policies might state they can’t be away for longer than 30-days without the property being considered vacant. This can make the policy void if damage or a burglary occurs and you are not there. A policy might also indicate that a homeowner can’t be away for longer than a week in the wintertime. This may be due to pipes that can burst and freeze in colder seasons.

Protect Your Home with the Best Home Insurance

To protect your home and personal belongings, always have a home insurance policy in place. To avoid doing something that can void your policy, read it carefully and talk to an insurance agent if you have questions. For home insurance, contact InsuranceHotline.com.

With InsuranceHotline.com, you can compare insurance quotes from Canada's leading insurance providers.