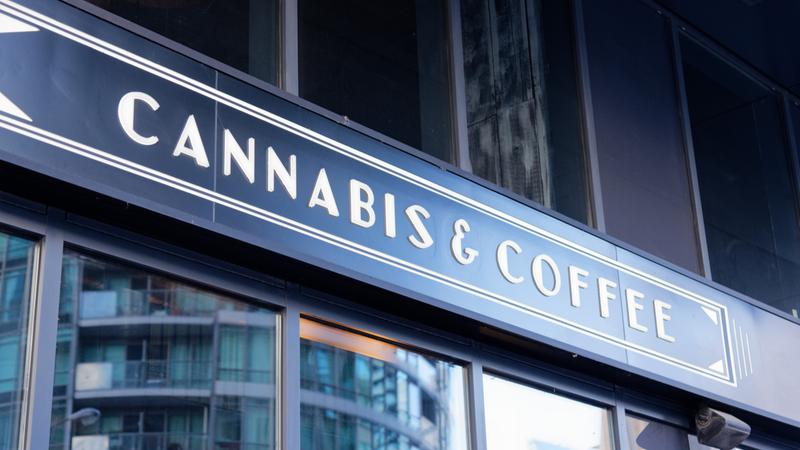 Drivers consuming marijuana and driving may not realize cannabis can impair them similar to if they had consumed alcohol. Hence, the importance of laws and stiff penalties to discourage driving while under the influence of cannabis.

“Drinking and driving is now socially unacceptable. Unfortunately, we can’t assume the same for driving while under the use of cannabis. We need the same approach to deterrence — appropriate penalties and detection tools — to discourage all forms of impaired driving so that broader use of legalized cannabis doesn’t put public safety at risk,” said Don Forgeron, IBC’s President and CEO.

Why Cannabis was Legalized

The legalization of cannabis came into effect last October. Cannabis became legal as a way to curtail illegal consumption and distribution. Legalizing cannabis creates jobs for legitimate businesses. And, it helps the government fight the war on drugs more effectively. It's easier to track and monitor the growth and sales of cannabis.

“We had a goal to balance the new freedom that people in Ontario will have to use cannabis recreationally with everyone’s expectation that it will be managed responsibly. We saw that in eight U.S. states where cannabis is legal those states have matched the legal age for using cannabis with the legal age for drinking alcohol — and so with that consultation under our belt we decided to move forward with that same model setting the age at 19," said then-Premier Kathleen Wynne. Wynne later lost the provincial election to the Progressive Conservative Party's Doug Ford, who was in place when legalization was enacted.

Leger performed the poll for the Insurance Bureau of Canada. The results concluded that:

Why Drivers Have Cause for Concern

There was an interesting finding in the IBC study and an alarming finding in a CAA study. In the IBC study, about 62 percent of cannabis users in Canada admitted to driving or being a vehicle’s passenger after they had taken cannabis. However, a study commissioned by CAA and performed by Ipsos last year also showed concerning numbers.

Nearly two million drivers in Ontario reported driving under the influence and 700,000 drivers did so within the past three months. Additionally, drivers were under the influence of more than one substance like alcohol and cannabis. Because these numbers are so high, non-impaired drivers need to take precautions on the road.

Drivers should ensure they always drive with car insurance. Not only is liability insurance mandatory, but insurance will protect their vehicle and property if they're in an accident with a driver that's under the influence.

If a driver notices that another driver might be impaired, they can report it to local law enforcement.

How Officers Test for Marijuana Consumption

The Criminal Code lets officers treat driving under the influence of cannabis (DUIC) as a criminal offence. Similar to how officers would ask drivers to perform a breathalizer to determine their blood alcohol level, there’s a marijuana test.

Officers can look for physical signs that a driver is under the influence:

Arrests and Fines for Marijuana Consumption and Longer Prison Sentences

Drivers stopped for DUICs in Ontario face stiff penalties that include a fine of $1,000 for THC levels of two to five nanograms. Refusing a blood test can result in a $2,000 fine. For first-time offences, drivers will receive a $250 penalty and a suspension on their licenses of three-days. If accidents occur, drivers can face imprisonment and possibly life in prison if a fatality results.

Penalties for drivers under the influence of cannabis include:

For drivers with two to five nanograms of Tetrahydrocannabinol (THC)

Drivers may receive up to a $1,000 fine for first offences. Second offences can include prison time of up to 30 days. A third arrest will result in longer prison time that's up to 120 days.

For drivers with more than five nanograms of Tetrahydrocannabinol (THC)

Driving while high can result in a driving under the influence (DUIC) penalty on a driver’s record.

As of October 2018, it's now legal to produce, distribute, sell and possess cannabis. Anyone over the age of 18 or age 19 depending on the province or territory can carry as much as 30 grams of dried cannabis. They are also allowed to buy cannabis from licensed retailers that sell cannabis in a fresh or dried version. Growing cannabis plants at home is limited to four plants per household. Anyone purchasing seeds to grow plants at home must buy them from licensed producers. However, cultivating plants at home is not permitted in Manitoba and Quebec.

For anyone interested in growing more than four plants, they should check with their home insurance provider. In some cases, a person that is using cannabis for medicinal purposes may want to grow more plants. To do so, they need to fill out an application with Health Canada. They should also alert their landlords or property owners, if applicable. Then, contact their insurer. Failure to do so can result in claim denials for illegal grow farms.

Ultimately, drivers should take caution with inebriated drivers that might also share the roads. But, for drivers that want to consume marijuana and drive, they should look for other ways to get home. Consider having someone else drive who isn’t under the influence of marijuana, taking TTC, or taking a taxi or Uber in order to keep Canada’s roads safe.