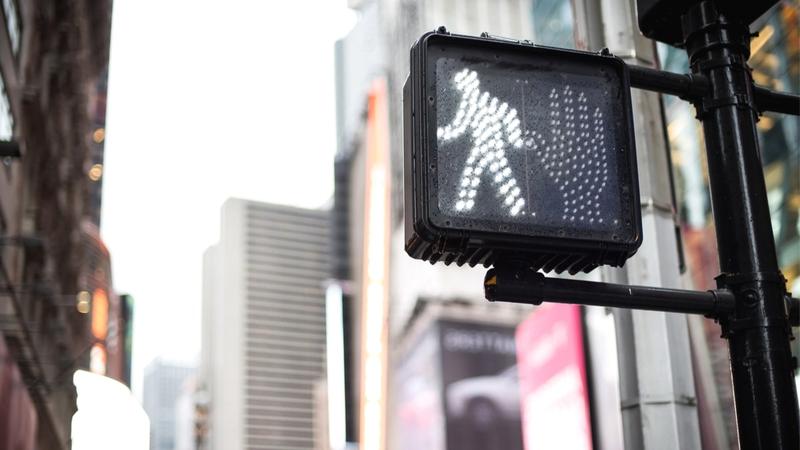 Unfortunately, accidents involving pedestrians are all too common in Canada, and when a pedestrian is struck by a vehicle serious injuries and fatalities are likely. As with any accident, insurance companies must determine fault in the accident based on the facts of the situation and the rules by which each province governs such situations. It’s important to remember that fault as determined by the car insurance company is different from how fault will be determined legally; a driver may face legal consequences separate from the insurance company’s decision.

Pedestrians and Right of Way

Each province makes its own laws in terms of the rights of pedestrians on roadways, but in general these laws tend to be in favour of the pedestrian. Because a pedestrian is much more likely to be seriously injured, drivers are expected to be extra cautious around them and to be aware of their movements in order to avoid an accident.

There are laws which pedestrians must follow on the road as well; they are expected to cross the street legally at the appropriate crosswalks and to exercise due caution in their movements and attire to ensure that drivers can see them and anticipate where they will travel. It is important to note, however, that a driver may still be found at fault by the insurance company even in a situation where the pedestrian does not legally have right of way.

There are a variety of ways in which a pedestrian can be involved in an accident. Pedestrians are often struck by vehicles when attempting to cross the street. If a pedestrian is crossing a street legally at the appropriate crosswalk location, and a driver strikes that pedestrian, they may be found at fault both legally and by the insurance company. When making a right turn on a green light, pedestrians crossing the street on the green, with a walk signal, have the legal right of way in the street. Drivers are expected to wait to make their turn until the pedestrian is safely out of the way.

In some cases, a pedestrian may make a sudden move into the street for a variety of reasons, making it difficult for the driver to stop in time. Depending on the circumstances of this type of accident, the driver may still be found at fault. Drivers are expected to exercise due caution, especially when passing those pedestrians most likely to make sudden moves, such as young children.

If a driver strikes a pedestrian while in violation of the rules of the road, such as speeding, running a red light or stop sign, or failing to signal when making a turn, this is likely to impact the fault determination.

Sometimes an accident can occur with a pedestrian as factor and yet not actually injured. When a driver swerves or brakes suddenly to avoid a pedestrian and this action results in a collision with another car or inanimate object, the pedestrian’s role in fault determination varies. In Ontario, the Fault Determination Rules apply regardless of the involvement of a pedestrian. In other provinces, the auto insurance company will decide whether the presence of a pedestrian is a deciding factor.

If avoiding a pedestrian causes a driver to collide with an object, fault may be found with the driver since no other driver or vehicle is involved. In a situation where another vehicle is involved, the actions of that second driver leading to the collision will become a part of the determination. For example, if another driver strikes your car from behind when you stop suddenly for a pedestrian, they may be found at fault for following you too closely.

Drivers should always be aware of pedestrians and use extra caution around them. Regardless of fault in an accident, the fact remains that the pedestrian is more vulnerable than a person inside a vehicle, and the consequences of striking someone can be very dire. Slow down for pedestrians, and ensure you aren’t distracted while driving so that you can be aware of those walking on the streets around you at all times.