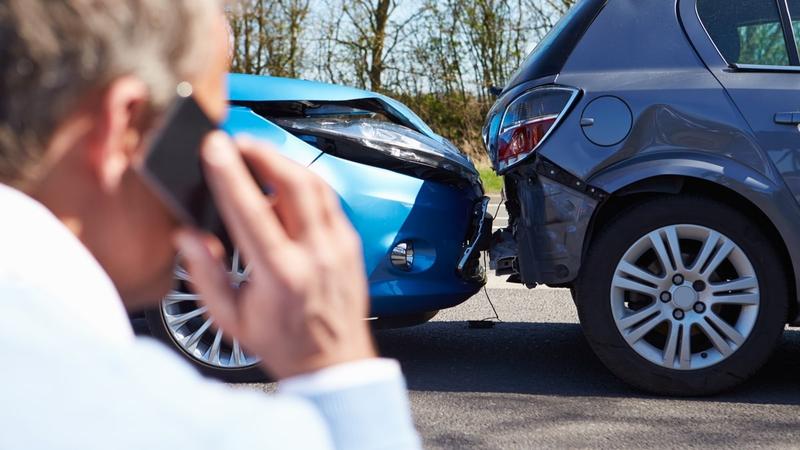 After the initial shock of a car accident wears off, thoughts turn quickly to handling the damage. Part of that process is reporting the accident to the insurance companies, who will determine fault in the accident. How fault is determined is a matter of confusion for some people, but InsuranceHotline.com explains the rules by which insurance companies must abide.

Who is at fault in a car accident is determined by the insurance companies, who will consider statements from both parties, a police report if one has been made, witness statements and the damage to the cars. They’ll also look at where the crash happened and any rules governing the area or intersection.

Who Does Not Determine Fault

Contrary to common belief, fault is not determined by the police if they are called to the scene. While the police report may have an impact on how the insurance companies make their decision, there is no guarantee that the opinion of the police will agree with the final determination.

Traffic violations handed out at the scene do not mean that person who receives the violation is at fault from an insurance standpoint. The reasons for the ticket being given may, however, be a contributing factor in the accident that could also bear some weight in the fault determination.

In Ontario, there is a set of legal fault determination rules outlined in the Insurance Act which all insurance companies must follow. "The fault determination rules remove any grey areas and help insurance companies make consistent decisions," says Tammy Ezer of InsuranceHotline.com. These rules are always followed regardless of extenuating circumstances such as road conditions.

While some situations are clear-cut cases, such as when a driver strikes a legally parked car, other accidents may be far less simple to determine. For this reason drivers should always cooperate fully and provide accurate information to those investigating an accident.

There is a general belief that someone is always 100% at fault in an accident, but that’s not the case. Insurance companies may agree that each person shares some portion of the fault for the accident.

Fault can be shared 50/50 or any range of percentage in between. The circumstances of the crash may prove that both drivers made a mistake the contributed to the accident, in which case both may be held responsible by their respective insurance companies and this may mean higher car insurance quotes.

Fault Determination Can Be Challenged

Drivers involved in an accident do have rights when it comes to fault determination. Anyone who disagrees with the determination has the right to appeal the decision and state his or her case before a third party if necessary.

The right to challenge a fault determination is part of each insurance policy, and it will be handled in accordance with the terms of the policy. Once the appeal process is completed, all parties will have to abide by the final decision.