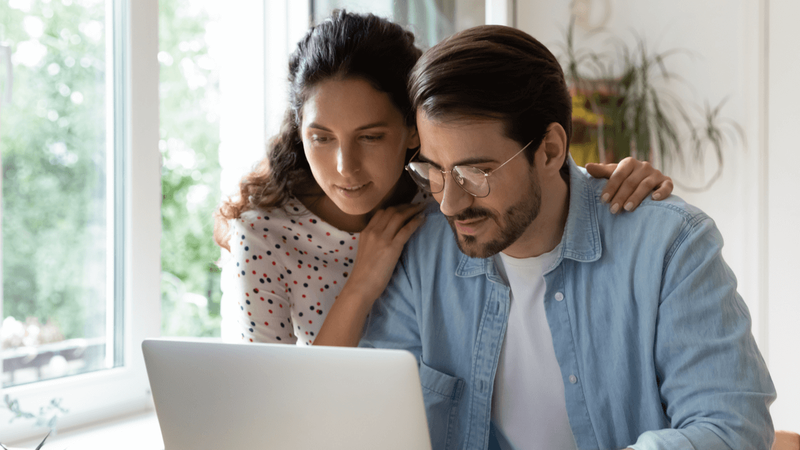 Auto insurance rates in Alberta are on the move. The province’s auto insurance regulator, the Automobile Insurance Rate Board (AIRB), has approved 15 Alberta car insurance rate changes that came into effect during the third quarter 2021 (Q3), which spanned July through to September.

The range of approved rate changes for both types of coverage is considerable, and sometimes the two will offset each other. However, when combined, the overall impact still varies significantly. The combined impact of this quarter’s rate changes has some insurance providers decreasing their premiums by 2%, with others increasing them by 1.81%; many others remain flat.

The AIRB cautions policyholders to remember that the “approved overall rate level change does not reflect how an individual driver’s premium may change as a result of the insurer’s rate filing, but reflects the average rate level change for all drivers who are insured with the insurer.” In other words, some drivers could see their premiums change more than what their insurer’s approved rate change suggests, less, or not at all. This is an average that takes into account the full spectrum of changes the insurer’s policyholders could see at renewal.

The AIRB also provides the weighted average change in rates approved. Per the AIRB, the “weighted average of approved rate changes reflects insurer market share to provide an accurate measure of the average rate change over the past 12 months.”

The weighted average of approved rate changes as of September 30, 2021, for private passenger vehicles is an increase of 0.65%.

What can you do today to lower your Alberta car insurance?

Pricey car insurance does not have to be your reality. Shop around. AIRB notes, “Alberta has a competitive marketplace, and consumers are encouraged to obtain competitive quotes as insurance premiums vary from insurer to insurer.”