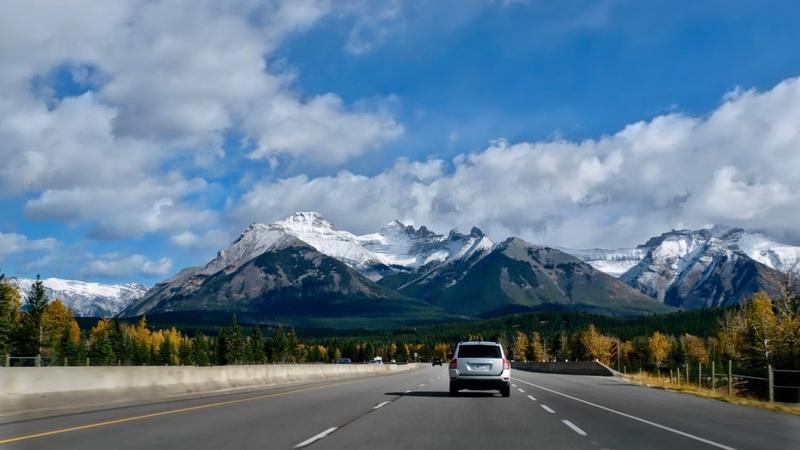 There's a big change coming to insurance rates in Alberta and consumers may soon start to feel it. The provincial government announced it's going to let the five percent cap on insurance rate increases expire. Rate increases must still be approved by the Automobile Insurance Rate Board (AIRB). However, this will be the first time since 2017 that insurers are not restricted to a cap of five percent for increased rates.

Many Albertans might be surprised to know the rate cap was even in place. That's because the five percent limit was on an insurance company's entire book of business. Individual policy rates could increase by more than five percent, and often did. The cap was introduced by the previous government in 2017.

In an interview with the Edmonton Journal, Sarah Hoffman, NDP MLA for Edmonton-Glenora, said the original cap was implemented to protect consumers after insurers said they planned to increase rates in the province by 20 percent. A spokesperson for the current government told Global News that the cap did not make things easier on consumers. In order to work within the limits, insurers sometimes required drivers to pay a full years' worth of premiums upfront or refused to sell them comprehensive or collision coverage.

The Insurance Bureau of Canada had said previously that insurance companies were losing about 30 cents on every dollar they received in Alberta. These high costs were due to claims for bodily injury and auto repair, which have skyrocketed. The companies were trying to minimize losses by becoming more stringent about policy rates.

What Does this Mean for Consumers?

At this point, it is hard to predict how the cap's expiry will affect every day Albertans. The cap in theory did not affect them directly, only put constraints on how insurers do business. Any rate increases still have to be approved by the AIRB. This body is an independent organization that sets guidelines for rates. The AIRB administers the grid rating program, which sets caps on basic coverage rates. According to the AIRB, 93 percent of Alberta drivers pay less than the grid rate.

How Can Albertans Keep Pace With Changes?

In order to get the best rates on car insurance, Albertans can get to know the factors that affect their premium. They can then take steps to improve their risk profile in the eyes of insurers. The AIRB cites at-fault accident history, driving record, mileage on vehicle, and make of car, as factors that may determine premium rates. However, there are a number of potential discounts:

These are just examples offered by the AIRB. Your insurance company will have its own list of potential factors that can reduce your premium. If you are up for renewal, you might want to discuss your options with them.

Even when the insurance market is changing, drivers can make choices when it comes to their policy. You can look online for the best auto insurance quotes today.