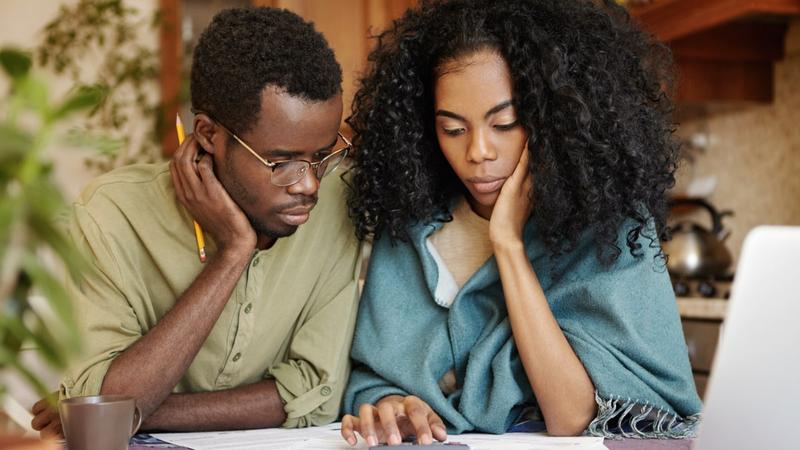 Feeling strapped for cash? You’re not alone as 47 per cent of Canadians recently reported it would be difficult to meet their financial obligations if they missed a paycheque.

The study, released by the Canadian Payroll Association, surveyed more than 4,700 working Canadians across the country and found that many of us are financially stretched too thin.

A pulse on the financial wellbeing of the typical Canadian?

More than one in five Canadians (22 per cent) said if an emergency arose in the next month, they would unlikely be able to pull together $2,000 in a pinch; compared to the 74 per cent who said they’d be able to swing it.

While having debt is common, about 35 per cent of Canadians said they feel overwhelmed by their debt; and 31 per cent said their debt has increased from last year.

Are you looking to pad your wallet? On average, InsuranceHotline.com shoppers save $427 after shopping their car insurance rates. Make sure you’re getting the best car insurance rate deal out there, and shop around.

Whether you track and set your budget through your bank’s online tools, handy apps, or simply with pen and paper, knowing where your money goes is key to controlling your cash flow. Then, once you know where your money goes, the next step is to identify areas for improvement.

How much is too much? Not enough?

The following guidelines are generally accepted for how much you should be spending and where:

These budget guidelines offer a well-balanced approach to how you may want to spend your money. It takes into account that you need to live a little, while also taking care of the necessities. If your budget is telling you it’s time to cut back, resist the urge to cut back on savings. Instead, look elsewhere. Could you pay less for your auto insurance? Home insurance? Chance are you can, and InsuranceHotline.com can help you find savings you may not have even realized existed.