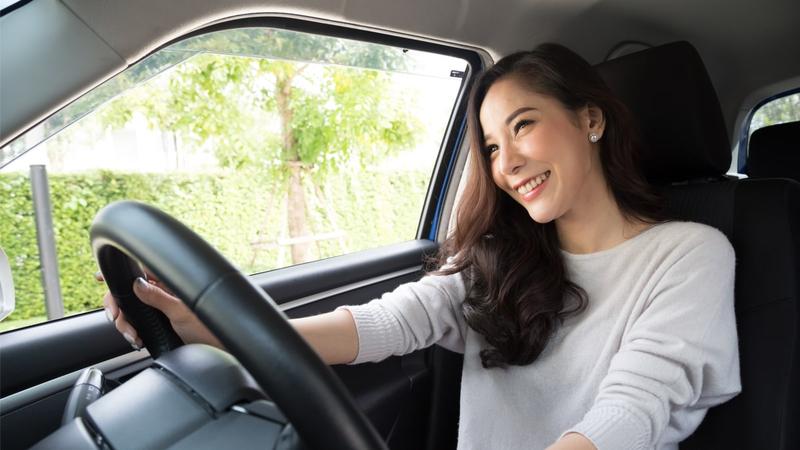 Every week we’ll highlight the best question sent to our resident insurance expert, Anne Marie Thomas. This week’s question comes from Daniel, who needs clarification on having multiple people insured on more than one vehicle.

"Can an occasional driver be insured on both vehicles in a multi-vehicle plan?" Daniel asks.

An occasional (or secondary) driver is generally the spouse or the child of the policy holder, and can be added to a car insurance policy because they use the car every once in a while.

To avoid confusion, conflicting schedules, and inevitable arguments over who gets to drive which car, parents may want to legally give their new drivers access to more than one of the available vehicles in the household.  Sure, you can buy coverage for more than one car and bundle it into one policy (you’ll likely get a discount for doing this too!), but can you have more than one person insured on each car?

The average Canadian household has more than one vehicle, so Anne Marie receives this question quite often.

"In Canada, an occasional driver can be added to a policy but there will only be one premium charged on one vehicle, usually the vehicle that generates the highest premium. This will allow the occasional driver to be insured on both vehicles," she says.

Simply put, an occasional driver would only need to pay the premium on one vehicle, but will still be covered when driving all vehicles listed on the policy.