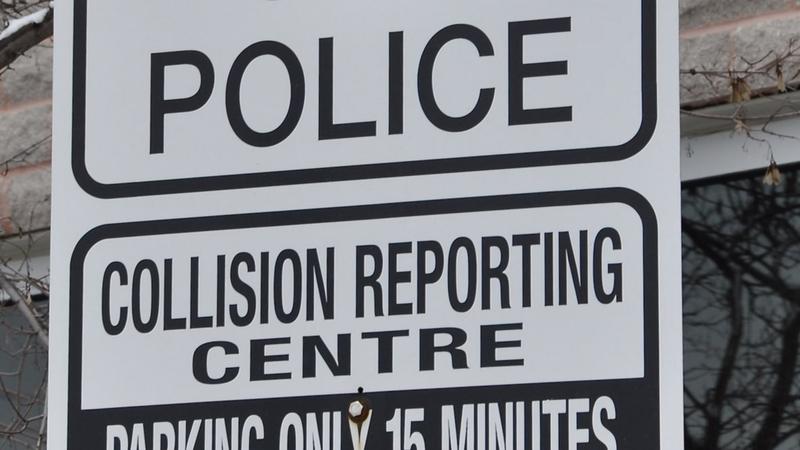 Every week we’ll highlight the best question sent to our resident insurance expert, Anne Marie Thomas. This week's question comes from someone who was involved in a minor accident and is worried about their driving record. Farhan asks:

"I was involved in a minor accident, I rear-ended someone. But it was minor and no police was called to the scene, we shared information and moved on. I know it's my fault since I rear-ended the guy, if the police had been called, I would've gotten a careless driving ticket. If I tell the guy to go through insurance (because repair it is becoming costly), can the insurance company put charge on my record as careless driving? Or is it only going to affect my insurance premium?"

The answer to Farhan's question is fairly straight forward, but there is more to the situation then you might think.

"They can only charge premiums for the tickets that show up on your driving record. Since the police weren't at the scene and you were not charged, there won't be any ticket on your record."

However, in Ontario, Farhan is still required to notify police of the accident if the damage from the incident is over $2,000 in total. If Farhan finds the damage bill to be over that amount, he will need to report the crash, which may lead to a charge. The charge may be anything from "following too closely" to "careless driving", without reporting the incident nobody really knows.

The simple fact is that any crash with damage over $2,000 or injuries needs to be reported to police, and insurance companies should be notified of any accident, especially if your vehicle sustains damage. Hiding the truth could have consequences down the road.

Whether you've had an accident or not, the best way to save money on car insurance is to compare quotes on InsuranceHotline.com.