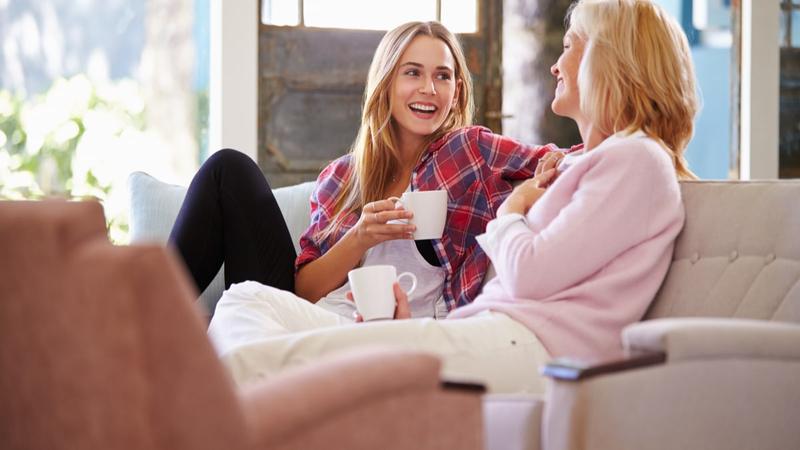 “When I left university, I forgot to tell my insurance company that I moved back home. I have since moved again and told them of my new address. Could my original oversight have caused me issues if something had happened?

Although insurance fraud may not have been the intention, not telling your provider that you’ve moved could be considered an insurance crime, explains Anne Marie.

“In short, yes. Failing to tell your insurer that you’ve moved addresses could be considered insurance fraud in the eyes of your insurer, especially if you didn’t tell them because you were trying to avoid paying higher auto insurance rates,” Anne Marie says.

“Even if it’s not considered insurance fraud, it’s very likely it would be considered misrepresentation which would give the insurer grounds to cancel your policy outright when discovered,” she continues. “And, if the discovery is due to an insurance claim you’ve submitted you can bank on your claim likely being denied too. Failing to keep your insurer up-to-date on where you live, could have serious financial repercussions. Not only could your claim be denied, leaving you to foot the bill, but having a cancellation on your history will follow you for at least three years, resulting in considerably higher premiums going forward.”

Your insurance coverage is a contract and to ensure it covers you when you need it most, honesty is the best policy.

Your best, and safest, bet for lower insurance premiums is to shop around. Compare auto insurance quotes from 30+ providers at InsuranceHotline.com today.