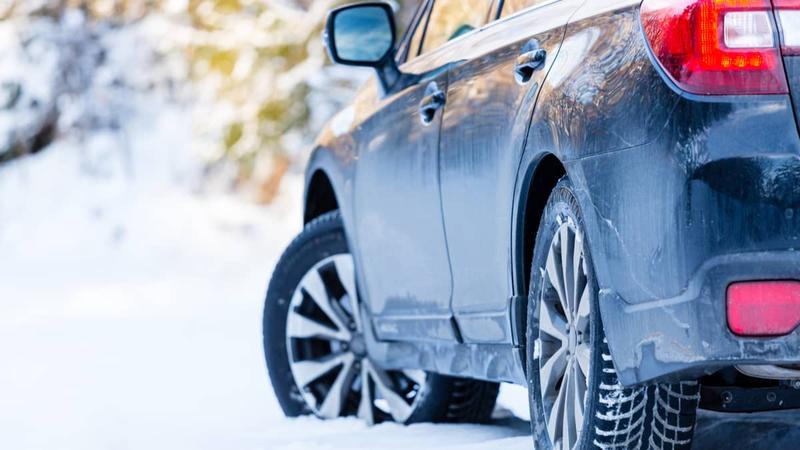 Wintertime in Canada means skating, skiing, and eating beaver tails on the Rideau Canal in February. It also means auto theft increases, and that problem is compounded by the pandemic.

As more people stay home due to public health restrictions and work remotely rather than commute to an office, unattended vehicles parked on streets and driveways became easy targets for opportunistic thieves as early as the spring.

But even without COVID-19 making conditions ripe for automobile theft, winter is always a rough time for car owners thanks to what is called “warm-up” theft. These thefts can happen anywhere — your driveway, parking and lots and gas stations — all because no one likes getting into a frigid car. That makes it easier for a thief to swipe your vehicle when it’s unlocked and running.

Car thieves are willing to weather the cold

When temperatures drop, more cars get stolen. In Ontario’s York Region, local police say as about 30 to 40 cars are stolen a year due to warm-up theft. The vehicle types range from high-end to low-end in value, whether they’re on the Insurance Bureau of Canada’s most stolen vehicles list or not.

Reported warm-up thefts in Canada include one instance in Mississauga when a thief didn’t realize there was a baby was in the back seat of a vehicle idling at gas station in December 2014. More recently, in 2019, Edmonton police had received about 250 reports of stolen vehicles that were left idling outside of a home, business, or workplace by November. That’s an average of five and six thefts a week, according to police, which reported as many as 395 idling vehicles stolen in Edmonton in 2018.

Drivers need to think twice when warming up their cars unattended or leaving a vehicle running to pop into a convenience store. Most of these thefts occur November through to February.

So, what’s the solution to avoiding warm-up theft? Unless you’re a polar bear, you’re not going to like it. Car thieves know drivers are going to let their guard down in the winter, which means you need to resist the urge to leave you car running in the driveway to warm it up. Remember, warm-up thefts are a crime of opportunity. Here are a few tips to prevent your wheels from being stolen:

Regardless of the season, warning devices are always a helpful deterrent as they let thieves know your vehicle is protected. Steering wheel locks and immobilizing devices that cut off the current to the starter motor, ignition switch, and the fuel pump are both effective for preventing auto theft, while GPS and wireless capabilities can make it easier to recover a stolen car.

Remember that how your car is stolen can affect your car insurance rate. If you don’t take steps to keep it secure, your insurance provider isn’t going to be too sympathetic. But employing anti-theft devices and being careful if you need to warm-up your vehicle before you hit the road can make all the difference.