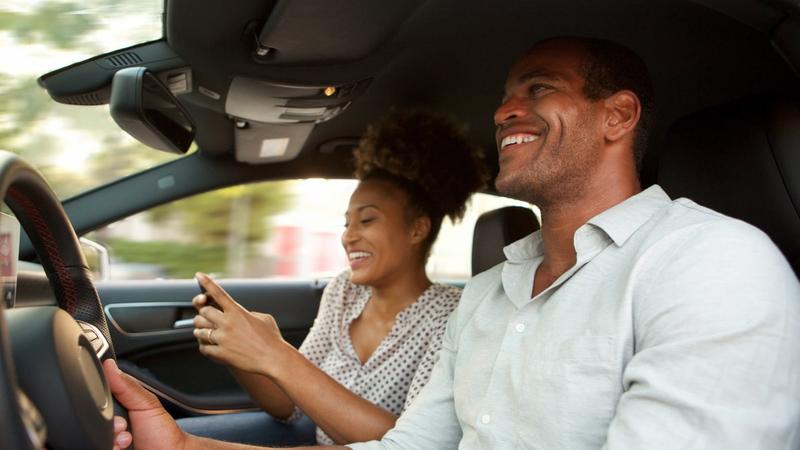 Everyone knows auto premium rates vary depending on where you live. But a new report from the Insurance Bureau of Canada (IBC) shows that two provinces -- BC and Ontario -- pay far more on average than elsewhere in the country.

That's coming at a time when car insurance rates are rising steadily, and satisfaction with insurance providers is generally low. Fortunately, most drivers live in provinces with competitive auto insurance marketplaces. That means they can pick and choose between policies in order to find the right coverage.

Breaking Down the Numbers

The latest numbers come from the General Insurance Statistical Agency (GISA), which found BC drivers pay on average $1,832 for car insurance, while Ontario drivers pay $1,505. That's just ahead of third-place Alberta at $1,316. The average premium was calculated by dividing the total number of premium payments by the number of cars insured in the province.

IBC cited those figures in a press release. The release noted that the monopoly on auto insurance in BC may be responsible for that province's high rates. In British Columbia, drivers are required to obtain coverage from ICBC.

Aaron Sutherland, Vice-President, Pacific, IBC, said that more players in the market lead to better rates. "Competition is a powerful incentive for any company to deliver the best product at the best possible price. Auto insurance is no exception to this rule." Sutherland went on to push for a competitive market in BC.

Back in March, 2019, BC Attorney General David Eby said reforms of ICBC were on the way. He denied privatization of the system was the answer, however, citing a Saskatchewan study that found public insurers actually provide the lowest rates.

The IBC press release, however, cited an MNP LLP report that found private insurers create efficiencies and innovations that cut claim costs. Those reduced claim costs could cut BC's average premium rate by up to $325.

Even in provinces where drivers have a choice of insurers, rates are rising. In July, the Financial Services Commission of Ontario (FSCO) approved increases to car insurance rates for the seventh-straight quarter.

Search for the Best Auto Insurance

If you're ever on the road in Canada, you need the best coverage. You can search for the cheapest car insurance rates at InsuranceHotline.com.