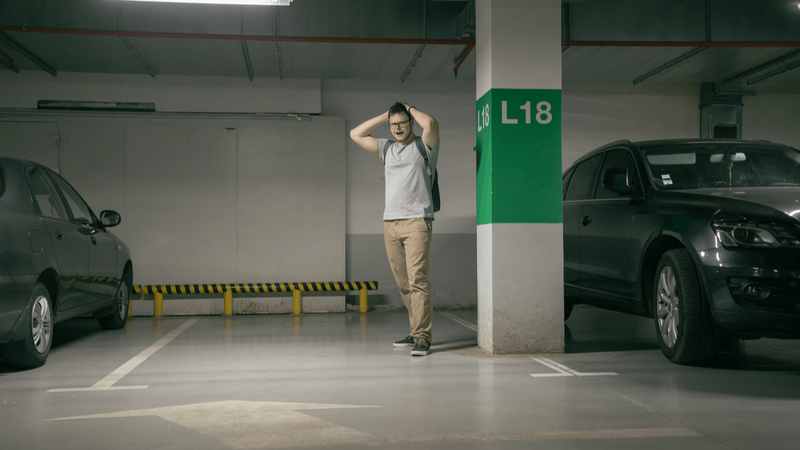 Lock it up, drivers in Brantford, Windsor, London, and Hamilton, or risk losing your vehicle as your four cities top the list for motor vehicle theft.

Chances are if you live in one of these four cities, you know all of this already. According to data available through Statistics Canada, these four cities have been the provincial hotspots for motor vehicle theft for the last five years. The truth is it could even be longer. We stopped looking at the theft numbers after five years because there was a trend established.

The trend for these cities is surprising. You’re more likely to have your vehicle stolen in these areas than in the province’s largest city, Toronto, which didn’t even crack the top five.

Theft rates across the province

Most stolen vehicles in Ontario

Each year the Insurance Bureau of Canada (IBC) releases a list of the most stolen vehicles. In Ontario, according to the list, high-end SUVs are the vehicle of choice among criminals. IBC’s list for Ontario highlights which models are lifted most often:

If you live in Brantford and drive a Lexus RX350, you may be paying more for your auto insurance, thanks to your chosen ride.

How to theft-proof your vehicle

The IBC says on average, a car is stolen in Canada every six minutes, and, for some professionals, it can take as little as 30 seconds to happen. There are ways you can minimize the risk of it happening to you:

* Rates of motor vehicle theft are grouped together based on census metropolitan areas.