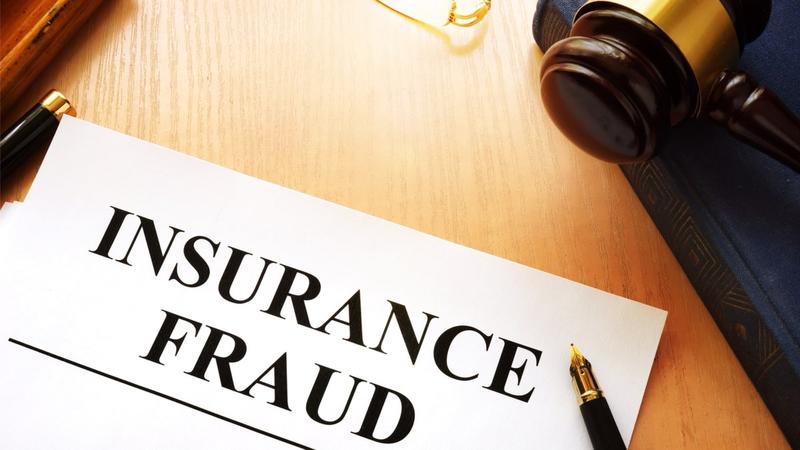 Insurance fraud may seem on the surface like a crime without victims; after all, insurance companies can afford it, right? Unfortunately it is not only the car insurance company that bears the cost of insurance fraud. When claim rates go up because of fraudulent claims, every insured driver pays the price. Insurance companies are forced to increase their rates and everyone winds up paying more for their coverage than they otherwise would. Avoiding insurance fraud benefits everyone, so get to know what it looks like and how to steer clear.

Not everyone knows what insurance fraud really means. Simply put, insurance fraud is when you make a claim under false pretenses. Staged collisions in which you cause something to happen on purpose in order to be able to make an insurance claim are one example. Trying to submit damages that happened at a different time under a collision claim are another. Reporting a car stolen under false pretenses is both insurance fraud and has other major legal consequences. While some of these examples are less serious than others, they all add up to a lot of wasted time and resources on the part of insurance companies and law enforcement as well.

Auto insurance is meant to protect us from things that are outside our control, such as accidents and theft. When you take steps that cause those things to happen on purpose, you are no longer dealing with an accidental occurrence, but fraud.

When submitting a claim, be sure that you are aware that doing so under false circumstances is not just a costly mistake but an illegal move as well. You could face more than just a refusal by the insurance company to pay the claim; there could be charges filed against you.

When You Have an Accident: Keeping Things on the Level

When you are involved in an accident you should do certain things to ensure that your side of what happened is told accurately. In some cases, you may find that another party involved might want to bend the truth in order to make things look better to the car insurance company or to the police. It’s important to stick to the facts; you won’t do the other driver or yourself any favours by trying to make things look different from what they actually are.

If you have concerns about the other driver’s behaviour, it’s best to wait for the police to arrive. Even if the accident doesn’t appear to merit a call to police, any strange activity on the part of the other driver merits a call. This will ensure you get your side of the story on record with law enforcement officials and have a third party at the scene recording the details. That police report could protect you when the insurance company investigates, especially if the other driver is telling a different story.

You are expected to inform your insurance company about the crash as soon as possible after it occurs. Provide them with all of the information they request, and be honest in your answers. It is rare for insurance fraud to be suspected in cases that are on the level, so as long as you cooperate with the investigation of the accident, you don’t have to worry about being suspected.

Insurance fraud has a major impact on the cost of car insurance in Canada. The best way to keep your insurance rates down is to make only claims that are legitimate, and to report insurance fraud if you have knowledge of it.

When you shop around for car insurance rates, you’re looking for the best price possible. If fewer fraudulent claims make it through the system, insurance companies can instead lower rates and offer everyone a better deal.

It’s also important to remember that if you are convicted of insurance fraud, you may find it very difficult to get the insurance you need in the future. Simply put, less insurance fraud means better insurance rates for everyone and less time wasted on the processing of fraudulent claims and legal proceedings against those who perpetrate fraud. It just makes sense to avoid it.

Insurance fraud isn’t as rare as many people think, and it costs everyone a lot of money and time. Awareness of what it means and how to avoid it can make all the difference. Help your insurance company keep rates low by keeping claims legitimate.