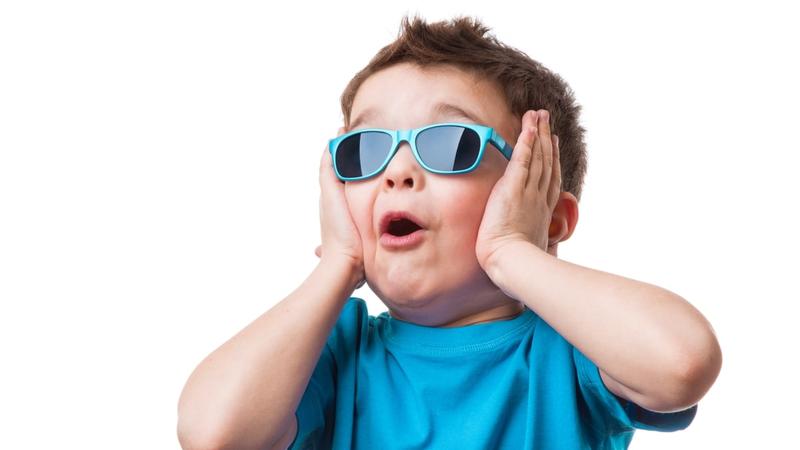 Have you compared Ontario car insurance rates lately? If it’s been a while, then maybe it’s time to see if you could be paying less for your auto insurance. There’s a good chance, you’ll be tooting your own horn all the way to the bank.

In a recent Ministry of Finance news release, it was announced that Ontario auto insurance rates have decreased 5.67% on average since August 2013.

It’s all part of the provincial government's Auto Insurance Cost and Rate Reduction Strategy. The strategy, unveiled in August 2013, is expected to decrease the cost of auto insurance by an average of 15 per cent within two years. The first target, an 8% decrease by August 2014 appears to be within reach with the latest news.

"Our government is working hard to ensure a fair and affordable auto insurance system for Ontario’s nine million drivers. With the most recent rate reduction, we are closer to achieving the 15 per cent reduction by August 2015. We’re also moving forward with measures that would help reward safe drivers with lower rates", said Finance Minister Charles Sousa.

How Did We Get Here? Ontario’s Cheaper Auto Insurance Rate Timeline

August 23, 2013: Auto Insurance Cost and Rate Reduction Strategy announced. The target, an average 15% decrease in auto insurance rates in 2 years, is expected to be achieved by a series of initiatives meant to be a long-term solution that will help to keep rates down for the future as well.

April 15, 2014: Towing and Vehicle Storage Legislation introduced. According to the Ministry of Consumer Services press release:

The proposed legislation and supporting regulations would require tow truck operators and storage providers to:

Changes are afoot in the auto insurance industry, and given the 2-year plan there’s likely more to come. Stay tuned, but in the mean time…

See if you could pay less for car insurance now