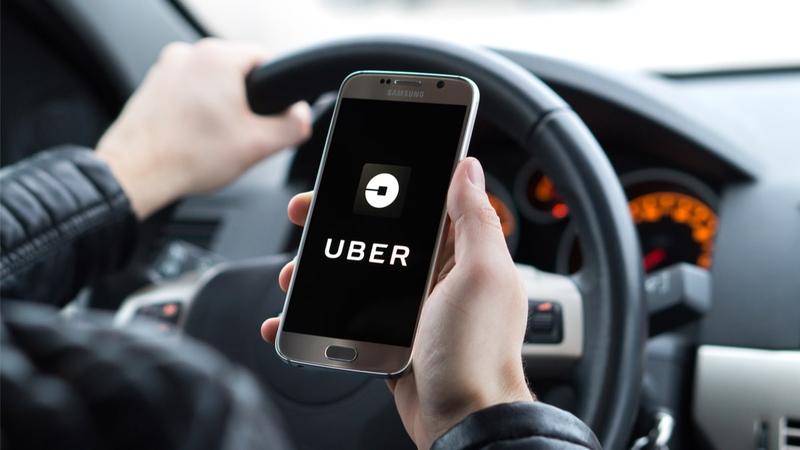 After years of controversy, Uber in Toronto will be able to stick around as city council approves new rules regulating the ride-sharing industry.

In an email sent to riders the day after city council approved new rules regulating the ride-sharing industry, Uber says, "We here to stay." Good news for its subscribers and the more than 20,000 UberX drivers in Toronto.

Not the first city, but the largest in Canada to legalize ride-shares

Toronto is not the first city in Canada to amend its bylaws to accommodate ride-sharing. In fact, it was Edmonton who led the way early in 2016.

Uber in Edmonton however, ran into a few bumps along the road even after given the go ahead by the city. Part of the city’s bylaw requires drivers to show proof of the proper insurance. At the time however, proper insurance meant commercial auto insurance, which for a part-time Uber driver can be pricey. There was an alternative policy, a ride-sharing insurance policy, that was developed, but it has not yet been given the final stamp of approval by the province’s superintendent of insurance. It’s expected that this policy will be available by July 1, 2016. In the meantime, Uber has temporarily suspended their services in Edmonton.

Unlikely, as the Financial Services Commission of Ontario (FSCO) earlier in the year approved Aviva Canada’s personal coverage for ride-sharing drivers. To date, Aviva is the only auto insurance provider that offers coverage to Ontario Uber drivers; the coverage is an add-on to your existing Aviva-insured personal auto insurance policy. It’s expected that more options will be available to ride-sharing drivers by the end of the year.

What are some of Toronto’s regulations on Uber and Uber drivers?

Now that the city has amended its bylaws, what can companies like Uber (also called Private Transportation Companies or PTCs), their drivers and riders expect? The following are five of the many regulations that were approved:

Uber’s success across Canada has been hit-and-miss. While Toronto, Edmonton and Ottawa have approved bylaws that Uber appears to be able to work with, Calgary’s bylaws—according to Uber—are unworkable.

The same may be true soon for Uber in Quebec where Transport Minister Jacques Daoust is expected to table legislation in the National Assembly that essentially treats Uber drivers the same as taxi drivers. If true and passed, Uber has indicated that they’ll have to leave the province. 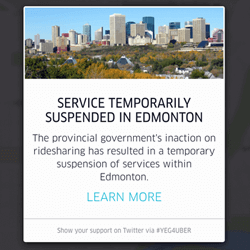 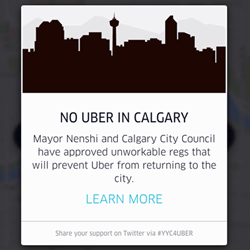