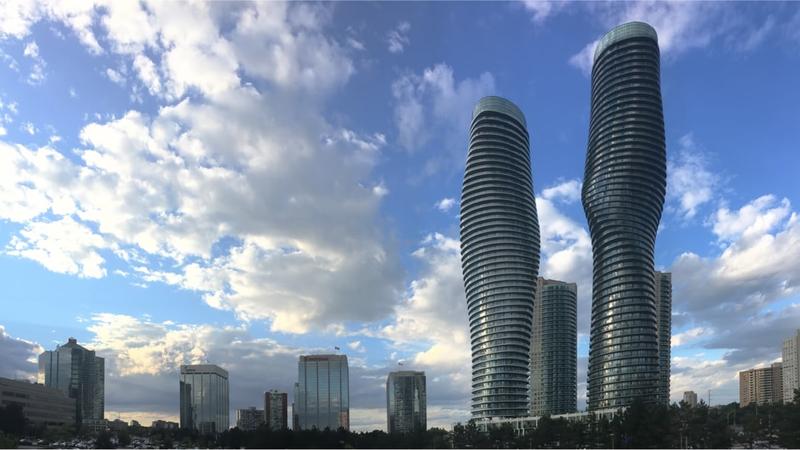 Each day in Peel Region police issue an average of 242 traffic tickets.

It can happen to even the best driver, a momentary slip from being a conscientious driver to being one that’s being pulled over by police for not heeding the rules of the road. And if you live in Mississauga or elsewhere in Peel Region, chances are you’re getting pulled over because you were speeding.

The consequences of getting a traffic ticket for speeding, or any ticket for that matter, are typically not limited to just a fine or demerit points; they may also affect your premiums for auto insurance in Mississauga too.

Steer clear of tickets and higher than necessary rates for your car insurance in Mississauga and avoid these common driver missteps that will surely catch the eye of the local police.

Speeding is hands-down the most common traffic ticket issued to drivers according to data from Peel Regional Police. In 2017, of the 88,204 traffic tickets issued 34 per cent (30,333) were for putting the pedal to the metal.

Almost 16,300 tickets were issued to drivers last year for driving a vehicle with an invalid permit. Not affixing that little sticker to your vehicle’s licence plate comes with a relatively big fine too: there’s the set fine of $85, plus the victim fine surcharge and court costs. All in, you’re looking at a ticket that will actually end up costing you about $110.

Stop. Seriously, you have to stop

There’s no such thing as a rolling stop, you either come to a complete stop or you don’t. Almost 4,900 drivers in Mississauga and the surrounding area last year learned this lesson the hard way and were handed a traffic ticket for failing to stop fully at a stop sign.

Put the phone down

Tickets for use of an electronic device are on the rise across the province and Peel Region is no different. In 2017, 4,639 tickets were issued to drivers for distracted driving, up 17.4 per cent from the previous year. It’s a hefty fine too. Getting caught checking your texts will cost you about $490 for driving distracted.

Careful out there, careless driving is serious

Careless driving is defined by Ontario’s Highway Traffic Act as driving a vehicle "without due care and attention or without reasonable consideration for other persons". It’s the most serious of the traffic tickets listed here and is considered a serious (criminal) ticket. It could result in jail time. Last year in Peel Region, 3,962 drivers were charged with careless driving, down thankfully 4.5 per cent from the year prior.

How you drive and your driving history are in your hands. You’re fully in control. By following the rules of the road and avoiding tickets you can ensure that you’re paying the least amount possible for your Ontario auto insurance coverage. Another way to keep your rate low is to put your premiums to the test. At InsuranceHotline.com you can compare quotes from our network of over 30 insurance providers to find the lowest rate possible. Shop your car insurance rate today for your ticket to lower premiums.