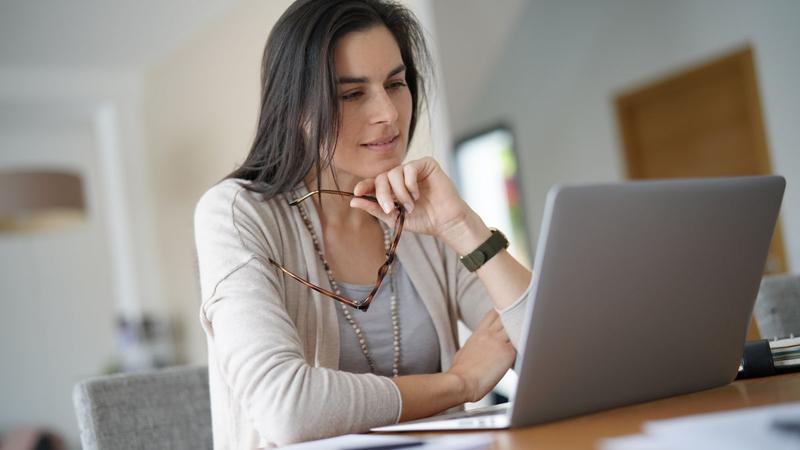 Take a short informal quiz to test your familiarity with some of what you’ll find in the Driver’s Guide to Operation, Safety and Licensing.

How many years has it been since you took the knowledge test required for the Class 7 learner’s licence? Do you think you have what it takes to pass the knowledge test today? Give InsuranceHotline.com’s driver know-how quiz* a try because making the grade may be tougher than you remember.

That’s what 18,000 people in British Columbia learned after completing the Insurance Corporation of British Columbia’s (ICBC) Drive Smart Refresher Test. Of the 45,000 British Columbians who took the refresher quiz, four in 10 drivers failed to get 80 per cent of the questions right, the minimum grade needed to get the province’s learner’s licence.

According to the ICBC, "If the refresher test were treated like the knowledge test which requires a minimum score of 80 per cent to obtain a learner's licence, over 18,000 (40 per cent) would have failed."

Are you game? We studied the Driver’s Guide to Operation, Safety and Licensing as well as the two practice tests available through Alberta Transportation to pull together a few questions, so you can test your skills. Let’s get started!

Put your auto insurance rates to the test!

* This quiz is for fun and illustrative purposes only. Please consult the Driver’s Guide to Operation, Safety and Licensing for guidance on the rules of the road and safe driving practices.

1,276 reviews on TrustPilot. See some of the reviews here.

9 hours ago Sookdeo Maraj
Great system Great system. Will use next renewal

0 years ago Philip Bourgeois
Powered by