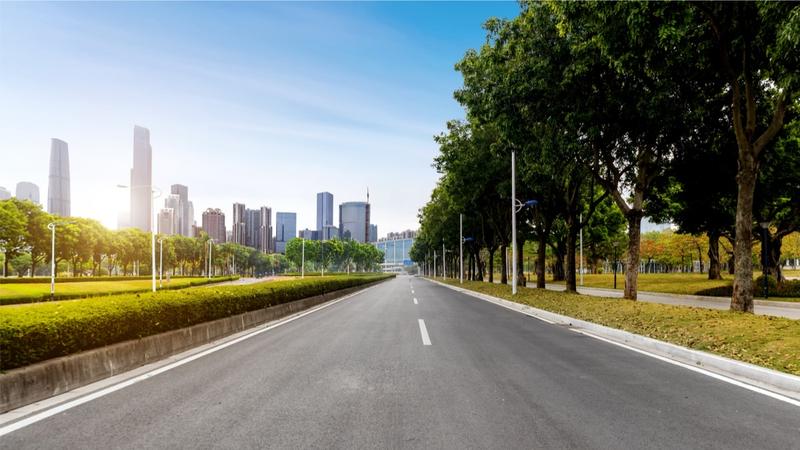 Not everyone is leaving their cars parked safely at home.

Drivers going 205 km/hour in a 40 km/h zone. A vehicle travelling at a speed of 170 km/hour in a posted 80 km/hour zone. A driver doing donuts in downtown Toronto at the intersection of Yonge and Dundas Streets (Toronto’s version of Times Square).

Add it all up and what have you got? You’ve got a whole bunch of irresponsible drivers taking advantage of the roads less travelled these days and putting communities at risk for a dangerous thrill ride. They’re also seriously putting their auto insurance premiums at risk too.

Is Extreme Speeding and Stunting on the Rise?

Police across Canada have noted that too many drivers are taking advantage of the empty roads and speeding, including in Toronto, Edmonton, and York Region.

Speeding in Toronto during the COVID-19 lockdown

In Toronto, the city says there has been a significant drop in traffic volumes as everyone does their part to slow the spread of COVID-19. However, Toronto Police report that from March 15 to March 31, there was a 35% increase in speeding tickets and an almost 200% increase in stunt driving compared to the same period last year.

“Taking advantage of low traffic volumes by speeding or stunt driving is not only illegal but threatens the lives of those around you and places an unnecessary pressure on our health care system,” said Toronto Mayor John Tory in a press release. “I continue to encourage all residents to stay home as much as possible to help stop the spread of COVID-19.”

Speeding in Edmonton during the coronavirus pandemic

It’s a sentiment echoed by police in Edmonton who have clocked drivers racing around the city at excessive speeds.

“This is the second time in three weeks that we’ve had to message motorists to slow down,” said Sgt. Kerry Bates, of the Edmonton Police Service (EPS) Traffic Safety Unit on April 21, 2020. “The roads may be somewhat quieter these days due to the people remaining at home during the pandemic, though that doesn’t give motorists additional liberties to ignore the posted speed limits.

“Some people are obviously feeling the effects of cabin fever having been cooped up at home for the last several weeks,” explained Sgt. Bates. “We get it, though regardless, you’re creating a lot of unnecessary risk for yourselves and those on the roads around you when you decide to drive with reckless abandon. It’s not acceptable, and you’re exposing yourself to a hefty fine, at a time when many people are facing difficult financial pressures at home.”

Speeding in York Region during the COVID-19 outbreak

The story is much the same in York Region. Police there note that crime in general has decreased 18% in the five weeks, from March 1, 2020 to April 17, 2020, compared to the same time period in 2019. The same cannot be said for stunt driving or auto thefts in the region.

Stunt driving (exceeding the posted speed limit by 50 km/hour or more) has increased by 64% and auto thefts have increased 28%.

“While the reduction in overall traffic on our roads has resulted in a decrease in traffic violations, the empty streets have brought an increase in stunt driving charges related to extremely dangerous and excessive speeds,” says York Regional Policy (YRP) in a statement. “As a result, York Regional Police is making stunt driving offences a high priority to ensure the safety of our streets for those people who are driving to work or going out for essential items. Anyone caught driving more than 50 kilometres per hour over the posted speed limit can expect to immediately have their vehicle towed and their licence suspended.”

As for the region’s uptick in auto thefts, the YRP reminds drivers to take their car keys with them when not in the vehicle and lock the doors at all times. They also recommend, where possible, to park your vehicle in a locked garage, as the majority of the vehicles are stolen from driveways.

Travelling at excessive speeds can be extremely costly when caught. In Edmonton, for example, the EPS says: “Violations for speeding can include fines of up to $2,000 and up to six demerits, depending on how fast the driver was travelling. Those found to be exceeding the speed limit by 51 kilometres per hour or more may face a driver’s licence suspension.”

The story is similar in Ontario. According to Ontario’s Highway Traffic Act, stunt driving violations result in an immediate seven-day driver’s licence suspension and vehicle impoundment for the same period. If found guilty in court, the penalties for stunt driving could include a fine between $2,000 to $10,000, up to six months in jail, and a two-year licence suspension.

And, those are just the penalties doled out by the courts. There are also the long-term implications to your auto insurance as well. Whether you need Alberta auto insurance or Ontario auto insurance, you can expect your premiums to double. Extreme speeding (or stunt driving) is usually a type of conviction that falls under the category of serious/criminal, and it has extreme consequences for three years with respect to your premiums.