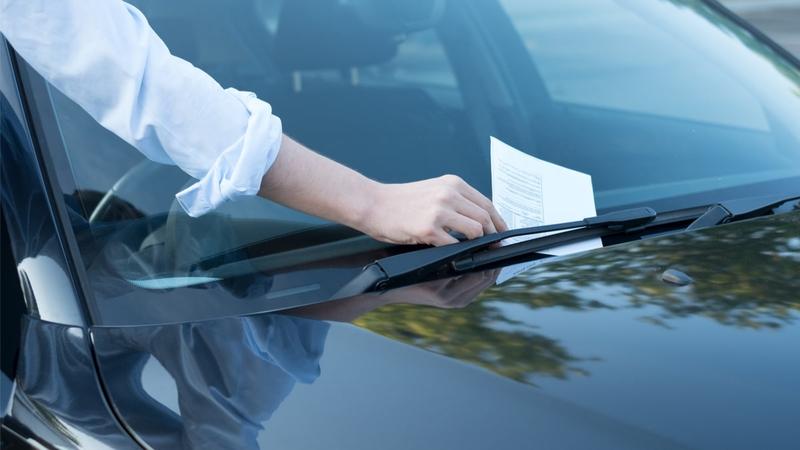 Demerit points are placed on your licence as the result of a conviction of a traffic offence. The number of points you receive depends on the severity of the charge against you. Demerits can accumulate, so that adding points during the time (usually two years) it takes for points to fall off your licence will mean they are added together. Demerit points can have a very negative effect on your driving privileges, and they affect your car insurance although not directly.

Demerit points are added to your licence when you are convicted of any violation that carries points. Your first demerit points will generally not affect your licence much, but as they accumulate they can really start to cost you.

In Ontario, for example, after nine demerits, you may be called in for an interview and asked to defend your driving skills and present an argument for why you should be allowed to keep your licence. At 15 demerit points you will find your licence automatically suspended. Demerit points are also a factor in the cost to renew your driver’s licence in many provinces.

Some of these convictions can be fought and removed from your record if you can successfully prove you are not guilty. If you successfully fight a ticket, you won’t get demerit points added to your licence. Remember that this is only a small list of the possible violations that can result in demerit points; it’s best to consult the laws in your home province to get a full list.

The answer to this is a little more complex than yes or no. Insurance companies charge an increased rate to drivers who have convictions on their record. These are often the same convictions that result in demerit points on your licence.

Demerit points can cost you in a number of ways. They are given for violations that often carry a fine, and you may pay more for your licence on renewal if you carry demerits. They can also indirectly cost you on your auto insurance, as they are most often given for the same convictions that insurance companies raise rates for. It’s simple to avoid getting them; stick to the rules of the road and drive carefully. While even good drivers can make a mistake sometimes, it pays to avoid traffic tickets as best you can.