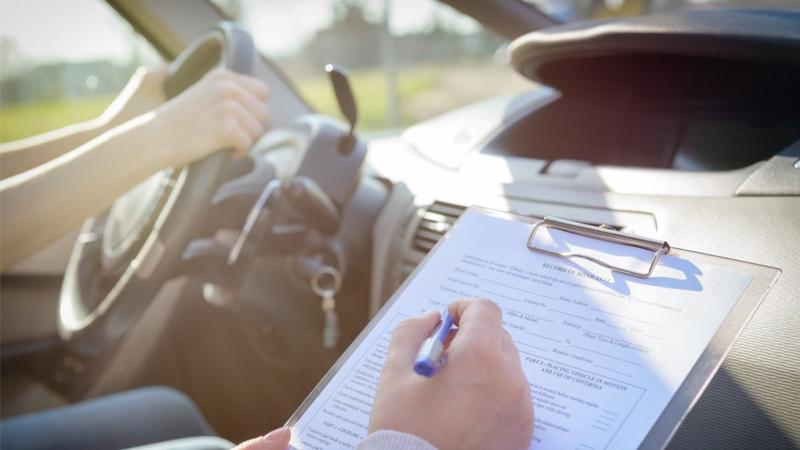 Becoming a new driver is a very exciting time. It means finally having the freedom to take yourself where you need to go, and no longer having to rely on others for a ride. It’s a liberating feeling.

However becoming a new driver also comes with a lot of added expenses. Gas, car payments, car insurance, driver’s training – these bills can add up quickly, especially for a young new driver. (Make sure you compare car insurance rates to keep this bill as low as possible.)

When it comes to driver’s training, some Canadians believe it’s too expensive to enroll and possibly not worth the cost. Since it’s not required to complete drivers training in order to receive your driver’s licence, some simply skip the training altogether.

While it may not be mandatory for drivers to enroll in a driver's training course everywhere, it can easily be argued why it should be a requirement for all drivers. Far too many Canadians are badly injured or killed in accidents involving motor vehicles each year. Educating all new motorists on the safest driving procedures will help to keep safe and confident drivers on the road.

Should driver’s training be mandatory for all new drivers?

Quite a few Canadians think so.

In a recent survey conducted by InsuranceHotline.com, 88 per cent of Canadians agreed that driver’s training should be mandatory for all new drivers--regardless of age. When asked if only young new drivers should be required to take driver’s training that number increased to 92 per cent. Keep in mind, that in Canada motor vehicle crashes are reported to be the leading cause of deaths among 16 to 25-year-olds.

In 2010, Quebec became the first province requiring all new drivers to attend driver’s training. All new drivers are now required to complete a total of 24 hours of theoretical instruction and 15 hours of one-hour on-road instruction in order to receive their driver’s licence. This new requirement is a part of the government of Quebec's effort to increase road safety.

British Columbia statistics show that new drivers are almost 45 per cent more likely to be involved in a crash than experienced drivers. They also show that one in four crashes involving new drivers results in an injury or fatality.

Besides producing safer drivers, driver’s training will actually save new driver’s money much sooner than one may have thought. While students are expected to front the cost for driver’s training, (on average about $600) successfully completing the course typically allows new drivers to gain discounts on their car insurance rates. Most new drivers will save at least the cost of their training in their first year of car insurance alone.

Enrolling into driver’s training, as a new driver seems like an obvious choice—it helps create smarter drivers, and it saves them money too.

Thinking of enrolling in driver’s training? Read the InsuranceHotline.com article, "Five Tips For Getting The Most Out Of Driver’s Training". 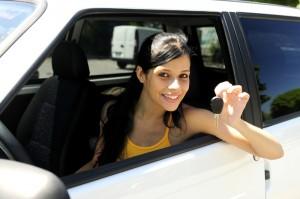