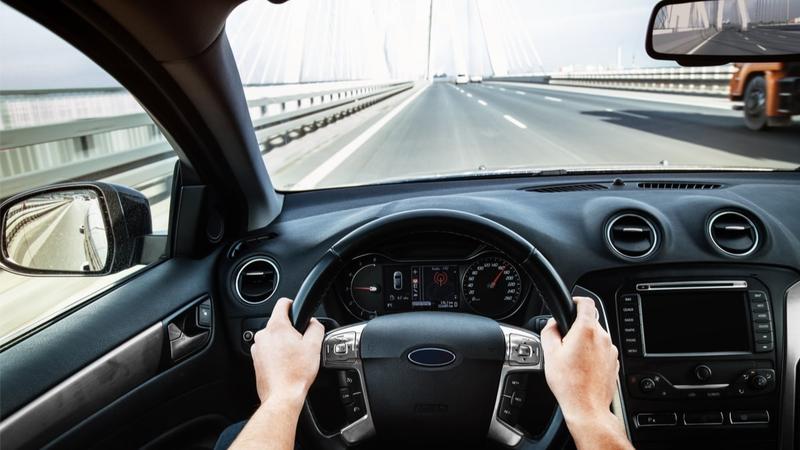 Majority of Ontario drivers speed over the limit and they are most annoyed by drivers who text/talk and tailgate, according to National survey.

InsuranceHotline.com surveyed Canadians on their top driving ‘pet peeve’ as well as their own bad habits behind the wheel.

TORONTO, August 28, 2012 – With Canadians returning from vacation and children going back to school, roads will again become busier giving further rise to driving annoyances and unsafe practices. A survey conducted by Vision Critical Media for InsuranceHotline.com showed some interesting findings around these behaviours pointing to clear differences between gender, region, age, education level and socio-economic status.

"While we see many notable differences between the sorts of driving behaviors that bother other drivers, there are a few universal pet peeves regardless of driver profile, such as texting while driving," said Tammy Ezer, Director of InsuranceHotline.com. "What’s encouraging is that almost 90 per cent of drivers in Canada say they have not practiced this very dangerous behaviour within the past three months."

According to the survey results, other dangerous driving practices such as speeding or entering an intersection on a yellow/red traffic light, are commonplace amongst Ontario drivers – but these bad habits don’t seem to annoy drivers, as they’re not one of the top pet peeves. The top pet peeves were texting while driving and tailgating.

Other interesting observations include:

"Our survey shows that speeding is the most commonly admitted activity. Interestingly, though not at all surprising and supportive of car insurance rates for the most part, is that Ontarians, men, younger drivers and those with higher income are the most likely to speed," commented Tammy Ezer.

From July 30 to 31, 2012, Vision Critical Media conducted an online survey among 1,377 randomly selected Canadian adults who are Angus Reid Forum panelists. The margin of error—which measures sampling variability—is +/- 2.5%, 19 times out of 20. The results have been statistically weighted according to the most current education, age, gender and region Census data to ensure a sample representative of the entire adult population of Canada. Discrepancies in or between totals are due to rounding.