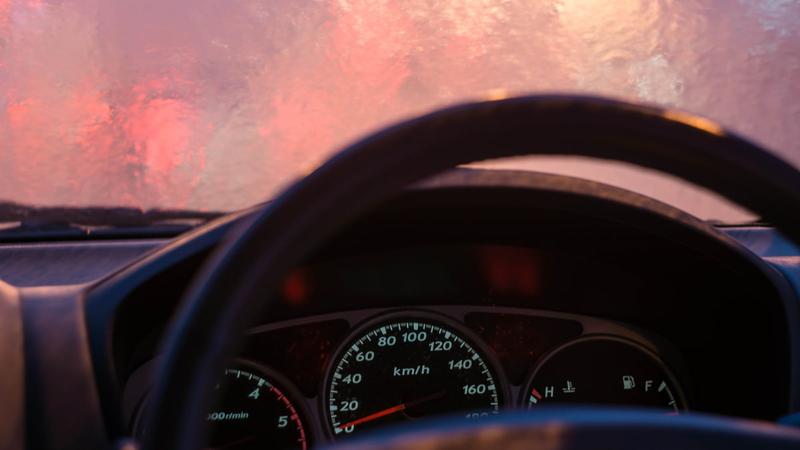 Driving under the influence—whether by drugs or alcohol—is against the law and will result in criminal charges. But, Ontario laws about driving while impaired by drugs are being beefed up to mirror the laws for drunk driving. According to 680 NEWS, as of October 2, 2016 drivers suspected of being high behind the wheel will have their driver’s licence suspended roadside, just like those found to be drinking and driving. Previously, this was not the case.

This comes at a time when charges for drug impaired driving are increasing year over year. According to Toronto police and as reported by the CBC, 58 drivers have been charged with drug impaired driving so far this year, compared to 19 at this time last year. However, it’s not marijuana that accounts for the majority of the charges—it’s prescription drugs.

Based on a Drug Recognition Expert’s evaluation, a more long-term suspension of 90 days could be applied along with a 7-day vehicle impoundment.

How Can They Tell You're Driving While Drug Impaired?

Police officers trained in the Standard Field Sobriety Test (SFST), or officers classified as a Drug Recognition Expert (DRE), will be able to administer the new sanctions.

As explained by the Ministry of Transportation, the SFST is a physical co-ordination test that consists of three assessments: the Horizontal Gaze Nystagmus (an examination of eye movements), One-Leg Stand and Walk-and-Turn. On the other hand, DREs use a 12-step procedure in performing their evaluation. DREs are accredited by the International Association of Chiefs of Police, through the RCMP.

Roadside Testing Devices Are in the Works

In addition to the SFST and the evaluations undertaken by DREs, police across Canada are testing several drug-screening devices that will help in spotting drivers who are drug impaired. The devices—Draeger Drug Test, Drugwipe and Alere—are all saliva-based and may help officers identify impaired drivers.

"This technology’s been around for decades," said Abe Verghis, a spokesperson for the company that distributes Drugwipe in Canada. "It’s been used in Europe for around 10 years and it’s worked well. It’s been used in Australia as well. They’re well ahead of where Canada is."

It's believed that part of what is driving the push for these roadside devices is the federal government’s expectation that legislation and regulation of marijuana will be introduced in the spring of 2017.

Drugged-Driving, the Law & Your Auto Insurance

If you are convicted of impaired driving, whether it’s due to drugs (prescription or otherwise) or alcohol, the consequences are significant; you risk losing your licence, being fined, facing jail time, in addition to significantly higher auto insurance premiums. Your best bet is to never drive while impaired by alcohol or drugs. This way you’re not only protecting yourself, but everyone else on the road as well.