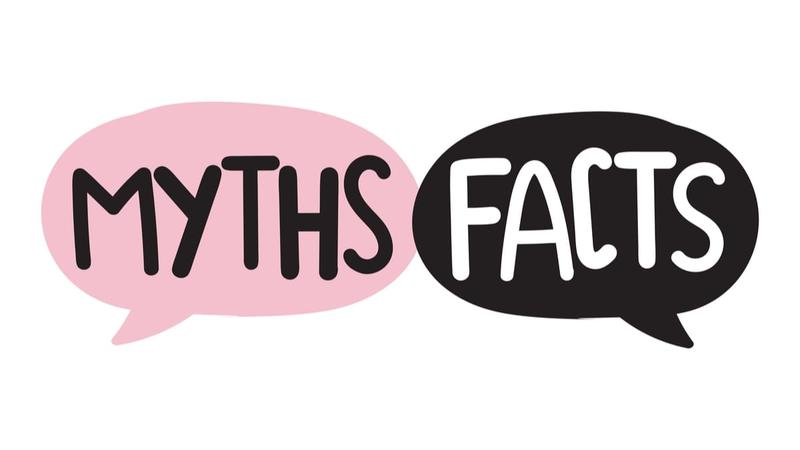 Shopping for car insurance is complicated enough without running into a lot of false information; yet car insurance myths seem to pop up all the time. To avoid getting caught by one of the latest myths making the rounds, take the time to find out the truth. These car insurance myths are common, but simple to debunk.

While there is a correlation between the value of a car and the cost of the insurance, a brand new car won’t always be more expensive to insure than a used car, even of the same make and model. New cars usually have more safety features and more advance anti-theft features, which can earn discounts on car insurance and actually bring down rates.

Having a lapse in your auto insurance coverage doesn’t always affect rates, but it certainly can. It depends on the length of the lapse and the insurance companies' rules. In some cases, a long lapse in coverage can result in increased premiums. Keeping car insurance in force in one place also means keeping discounts such as longevity, so it can bring rates down.

Myth: Switching insurance companies should only be done on renewal.

While switching on renewal is less complicated in some ways and can avoid early termination penalties charged by some insurance companies, often the rate difference can more than make up for that. Shopping around for insurance quotes and switching mid-term is not only possible, it’s sometimes a very good idea and can save a lot of money in the long run.

Myth: Insurance will pay for a new car when it’s totaled in the first year or two.

This is only true if the driver has a coverage known as waiver of depreciation on the policy, and it’s something that must be added. Most car insurance policies do not come with this coverage automatically, so if it isn’t added to the policy even a new car will be covered at a depreciated amount.

When the police are called to an accident scene they take a report, and if necessary will hand out any traffic violations that are involved. But they won’t report it to the insurance company; that is the task of the drivers involved. That doesn’t mean that the insurance company will not see the police report; they will obtain it as a part of their investigation into the accident to help determine fault. Another thing to keep in mind is that the fault of the accident will be determined by the insurance adjuster. The police report will help him or her make that determination.