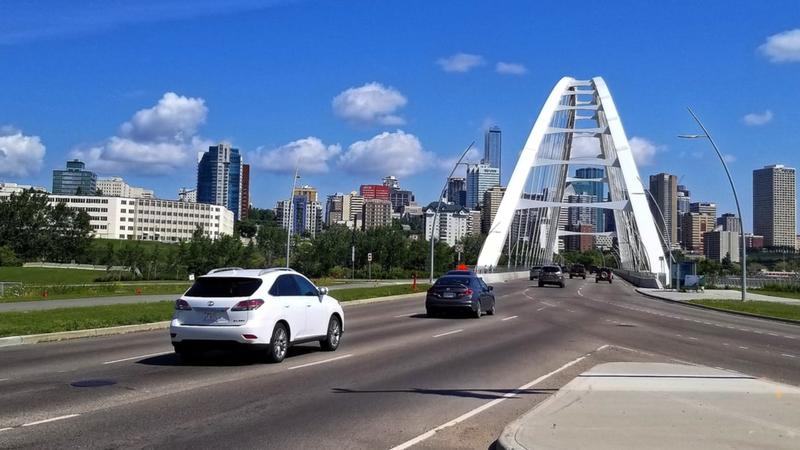 Most Albertans know Alberta car insurance premiums vary from person to person. But do you know what is driving (pun intended) those rate differences? What causes your rate to differ from your neighbour down the road or your family living in another city?

There are a variety of factors that determine why insurers charge what they do. And, while it’s true there are some factors you can’t control, there are other factors you can, which can go a long way in helping you pay less for your Alberta auto insurance coverage.

One unique component of Alberta's car insurance is the province’s grid rating program. Introduced back in 2004, it sets out the maximum premiums that can be charged for basic coverage (third-party liability and accident benefits) based on where on the scale you land. A driver’s location on the scale is determined, in part, by traffic tickets, collisions, and driving experience.

According to the Automobile Insurance Rate Board (AIRB), only 6% of Alberta drivers pay the grid rate while the rest (94%) are charged less than the grid rate by their insurers.

Even so, Alberta has one of the highest average premium rates in the country. It ranks near the top of the list along with BC and Ontario. It’s estimated that drivers in British Columbia pay an average of $1,832 for their premiums, Ontario auto insurance costs an average of $1,505, and Alberta’s rings in at an average of $1,316.

What Goes into an Alberta Auto Insurance Premium Calculation?

What do insurers look at when preparing an Alberta car insurance quote? It's what you might expect: insurers charge more when there's a higher risk of an insurance claim. Specifically, they look at where you live, your driving record, your vehicle, as well as personal stuff like your age and gender. Together, it adds up to a premium quote for your coverage. Here's a bit more detail:

It makes sense that with more traffic comes a greater chance of accidents. So, if you live in an area with more cars on the road, your premium may be more expensive. You can expect a higher car insurance quote if your postal code is in an urban area like Calgary or Edmonton than in a rural part of the province.

Your Driving Record and Insurance History

Insurers use something called the Canadian Loss Experience Automobile Rating (CLEAR) to determine what vehicles are more likely to be involved in a claim and how much it will cost. The system is based on insurance claims data for each make, model, and model-year of vehicles. If your vehicle is a common target for thieves or costs a lot to repair after its been in a collision, chances are this reality will be reflected in higher premiums.

Your Age and Gender

Male drivers under the age of 25 generally pay higher premiums than their female equivalents. This is not an auto insurance myth. Once the age of 25 is reached, however, the focus on age and gender is, for the most part, no longer necessary. By this age, most people will have established their driving experience – good or bad – that wipes away the uncertainty that being a new driver brings. The insurers now know the type of driver you are and can set a premium that reflects this reality.

Knowing the factors that go into your premium is just the beginning of paying less for your insurance coverage. The next step is to shop around. The AIRB says there are 46 insurance companies in the province and that shopping around by comparing quotes “is the best way to find the coverage you need for the best price.” Search online for the best car insurance quotes and compare your options at InsuranceHotline.com.