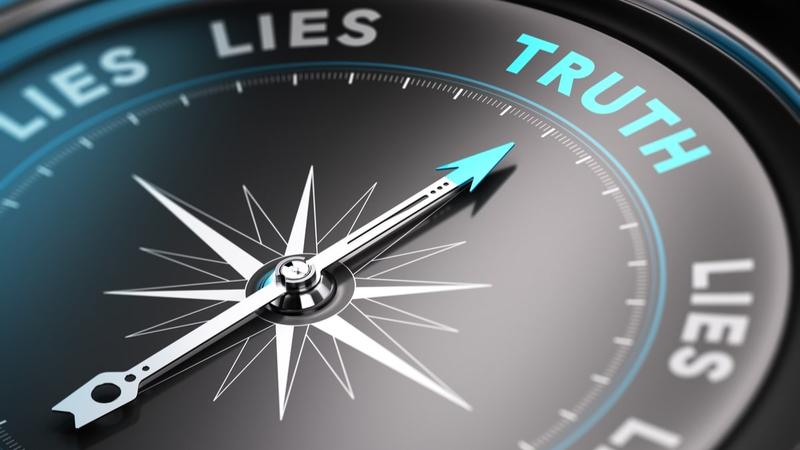 While it may not seem like a big deal to leave out a few facts or stretch the truth a little when talking to your insurance professional, it can actually cost more than you would think. Insurance companies rely on you to provide them with truthful and accurate information, allowing them to rate policies correctly and process claims efficiently. Lying to an insurance company can land you in some trouble, and can also result in increased car insurance rates for everyone.

Tell the Truth From the Start

When you take out a new car insurance policy, it can be tempting to simply not mention that ticket you got last year or hope that they won’t find out you had an at-fault accident. They will find out, and can cause any number of problems.

First of all, it means that the rate that you were quoted wasn’t accurate. That means the insurance company will re-rate based on the new information and most likely you will see an increase in premiums. Worse, depending on what you have hidden from the insurance company, they may choose to cancel the policy or set it to non-renew, meaning that after you reach the end of the term the company will not insure you again. This drastic action is usually reserved for serious situations where the policy would never have been issued in the first place has the company known the truth.

Tell the Truth About Vehicle Use

Some things inevitably mean an increase in auto insurance rates, and avoiding that increase by keeping secrets can land you in hot water. If you have a new driver in the household, your insurance company likely requires that you notify them. New drivers or drivers with a poor driving record can be expensive to insure, but that is nothing compared to the cost of having to pay for a claim yourself if you don’t add the driver and something happens. .

Never Lie About a Claim

One of the biggest areas where people stretch the truth is when filing a claim. It may not seem like a big deal to say that the previous dent on your bumper was caused by the accident you’re filing for, but it’s actually insurance fraud. Every time an insurance company pays for damage that wasn’t a real part of the claim, it costs everyone money. In the end, these small lies result in higher insurance premiums for everyone.

It’s also important to tell the truth as best you can about what happened in an accident. Lying or stretching the truth to avoid being found at fault in an accident is likely to backfire. And in some cases, could result in criminal charges. Even if you think it might mean you’re at fault, tell the truth about what happened. Odds are good the insurance company will uncover the truth anyway, and then you will face fraud charges and could lose your insurance altogether.

Insurance companies can’t keep premiums fair for everyone unless all insured people make sure that their policies are accurate and that they use their policy in accordance with the contract they’ve agreed to. Lying to an insurance company seems like it doesn’t hurt anyone other than a big corporation. The truth is that it hurts everyone on the road with higher insurance rates, and it could hurt you in even more direct ways. That can include loss of your insurance policy or even legal action against you. Always stick to the truth when it comes to dealing with your insurance company.