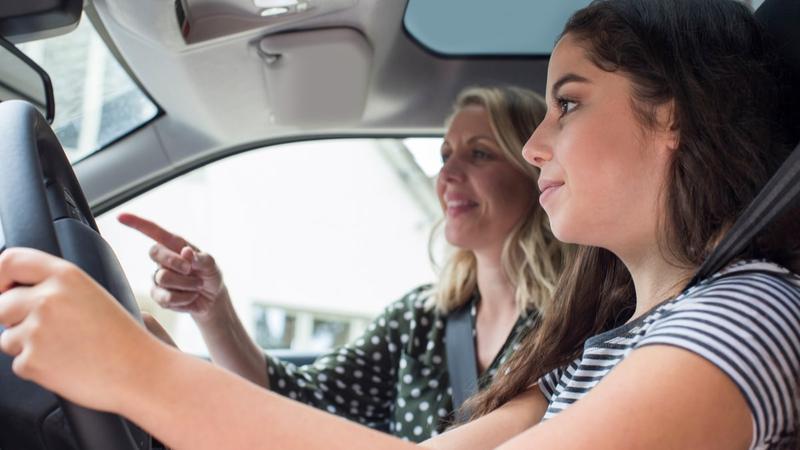 Every week we highlight a question sent to our resident insurance expert, Anne Marie Thomas. This week’s question, about driver’s training and auto insurance premiums, doesn’t come to us from just one person; it comes from many because it’s a question that Anne Marie frequently receives from InsuranceHotline.com shoppers.

“Should I enroll my child in a driver’s training school and how much would it save us on our car insurance?”

Driver’s training is important for young drivers on a couple of levels, explains Anne Marie. The first is it lays the foundation for becoming a safe driver, and the second is that it helps to offset the typically high costs of having a young, inexperienced driver in the house.

“A driver’s training course is a step in the right direction for all young drivers to learn the skills necessary to be a safe and responsible driver. You’d be hard-pressed to find anyone who would say otherwise. The key, however, is to register your child in a driver’s education course that is ministry-approved by your provincial government.

“From an auto insurance savings standpoint, I did a bit of comparing to put it into actual numbers. I used a 17-year-old male driver who lives in Toronto to see what the savings would be with driver’s training versus the same driver without it. I used an older vehicle (2008 Honda) figuring that a young driver would not be buying a new car. The coverage included $1 million liability, collision, and comprehensive. The deductibles for the collision and comprehensive were both set at $500.

“The difference in savings varied significantly (which is why it pays to shop around!) Of the three insurance providers I looked at, one offered an annual savings of approximately $360, another offered $815 in savings, while the third one rang in at nearly $2,500. Typically, the insurance savings for having driver’s training will last three years, so since the one-time cost of a driver’s training school is on average about $600 it would seem that driver’s training is a good deal. Granted, this is an approximation since other factors are taken into account over the three years (like rate increases, changes in driving record, etc.), but it sure looks like the investment in driver’s training pays off financially.”

When your teen driver gets their licence, not only should you compare driver’s education courses but you should also compare insurance quotes to find your lowest rates as some insurers are more teen-friendly than others. Compare auto insurance quotes from 30+ providers at InsuranceHotline.com today.