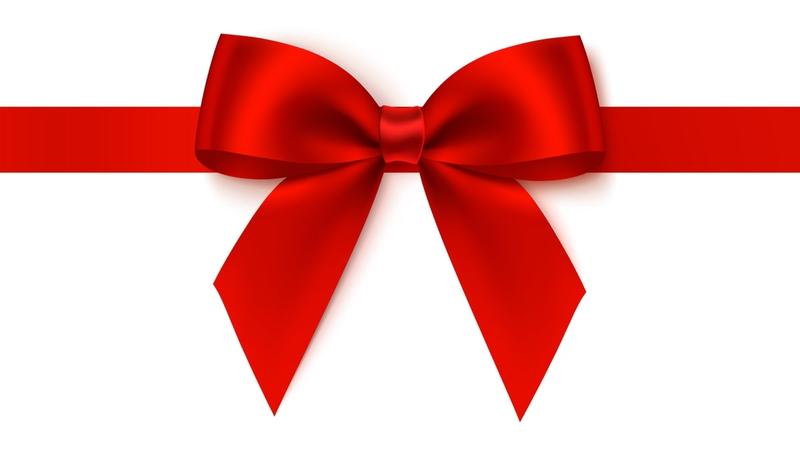 The Favourite Dream Car Contest, which ran on Facebook from December 14, 2011 to January 13, 2012, has now ended and InsuranceHotline.com is pleased to announce the contest winner. Kim Coady of Toronto, Ontario is the winner of a $250 Canadian Tire gift card. Kim submitted a photo of her favourite dream car – 2011 Chevrolet Camaro 1S, which received the highest amount of votes.

"Insurancehotline.com, you made my day. I can't wait to go shopping and buy some much needed items for my home," says Kim Coady, the contest winner. "Will also be calling you about home insurance. Thanks again so much."

The contest, held on Facebook, offered Canadian residents (excluding Quebec) a chance to win a $250 Canadian Tire gift card. Participants submitted a photo of their favourite dream car, which then allowed people to vote on their favourites.

The three cars that received the highest amount of votes were:

Most people would likely assume that a dream car would be very expensive to insure. InsuranceHotline.com reveals the approximate cost of car insurance for the top three cars in the contest.

The above car insurance rates were based on the profile of a 35 year old male driver who has been licensed for 19 years without any accidents or tickets on record. The insurance coverage quoted includes $1,000,000 liability and a $500 deductible for both collision and comprehensive coverage.

With over 7,000 votes, the contest was definitely a success and InsuranceHotline.com is looking forward to holding similar contests in the future.

1,294 reviews on TrustPilot. See some of the reviews here.

13 hours ago AO
Yes it was great Yes it was great. I was able to see immediately my quote. Even spook with someone. But I need an affordable one and I got it outside this hotline. Thanks anyway!

0 years ago Young Rhee
Your People are pros all the way Your People are pros all the way. Very helpful with suggestions, and ideas as well as important info. Prompt to reply,easy to reach,very polite and so easy to talk with. They made our insurance experience stress free and actually enjoyable to the end, I would recommend them to any friend i know who wants a stress free help full rep to assist them. i say this with 100 percent truth. IN closing,im usually a little nervous speaking but they made it so easy and enjoyable. Cant thank them enough for finding us not only a better price but now we are confident and secure .

0 years ago Kelly Kilbride
Excellent service Excellent service, I definitely got a cheaper quote for my car insurance and I'm pleased with the service. Staff is very professional and very helpful

0 years ago Marva
You referred me to brokerlink who told… Not only did I get a great rate but it was very fast and easy. After I had my insurance there was a small amount of confusion that was quickly fixed by a supervisor. Highly recommend the brokerlink team to anyone looking for fast efficient hassle free service.

0 years ago J Hastings
Powered by