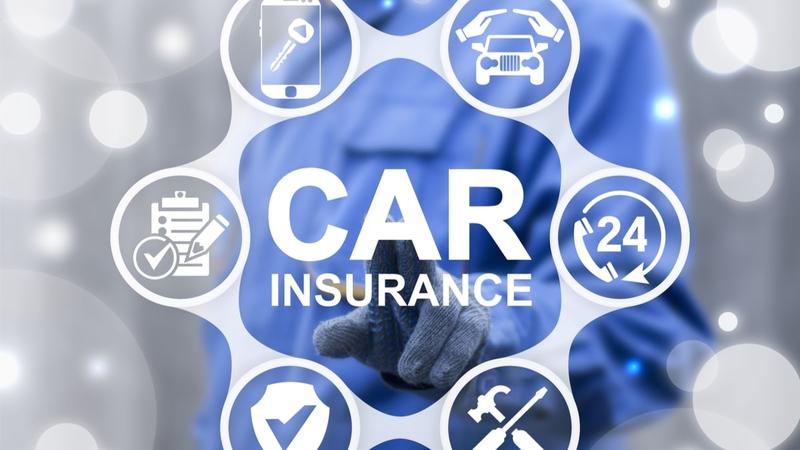 PRESS RELEASE: November 1, 2011 - Don’t be fooled by these generally believed myths about car insurance that are floating around out there; InsuranceHotline.com has the truth behind the rumours. They have the expert information drivers really need on what may impact insurance rates.

This autumn, learn the facts about some of the most common car insurance myths. Most drivers have heard these myths presented as fact at some point, but knowing the truth could save a lot of hassle and money. "Just because someone passes on information as though it were fact doesn’t make it so," Tammy Ezer of InsuranceHotline.com advises, "get the facts from a real expert before you make any judgment calls."

Commute distance does have an impact on insurance rates, but probably not as much as most people think. Many insurance companies use a range of distances to determine how rates will be affected by commute. The three categories typically used are:

All else being equal, someone who drives less than 5 km to work will likely have a different rate than someone with a 30 km commute, but a distance of 7 km and one of 20 km may not impact rates as both of these fall into the same category. Also, moving up a category only tends to impact rates by approximately 10 – 15%. Look instead at things like car thefts and accident rates where you live and of course driving record, as the major culprits in rate differences.

No Police Report, No Risk of Claim

If the police are not called to the scene of an accident and no report is filed, many people believe the danger of a claim being filed for injuries or damage has passed. The fact is that if you’re involved in an accident, you have one year to file a damage claim and two years for injury claims.

Whether because the symptoms of the injury didn’t arise until later, they didn’t notice the damage or simply that they were not aware of their rights at the scene, an injured party in an accident has time to put in a claim. It doesn’t matter if a police report was filed or not; not until two years have passed, is the risk of a claim gone.

Cyclists Don’t Need to Follow the Same Rules as Cars

Even on two wheels, the same laws of the road apply. Cyclists can be charged with a moving violation just like a car, including:

The Highway Traffic Act applies to all traffic on the roads, including cyclists. A moving violation on a bike may appear on your record just like one in a car – and may have an impact on your auto insurance rate.

At the rental desk, many people waive the company’s insurance on the rental because they believe that their own insurance will cover them. In some situations this is true, but before renting it is up to the driver to verify their coverage. There are plenty of factors that can affect coverage in a rental car:

In some cases rental car coverage is available through credit card benefits, but be sure to verify the limits of this coverage.

There are many myths about car insurance; InsuranceHotline.com recommends getting the facts from an insurance professional every time.