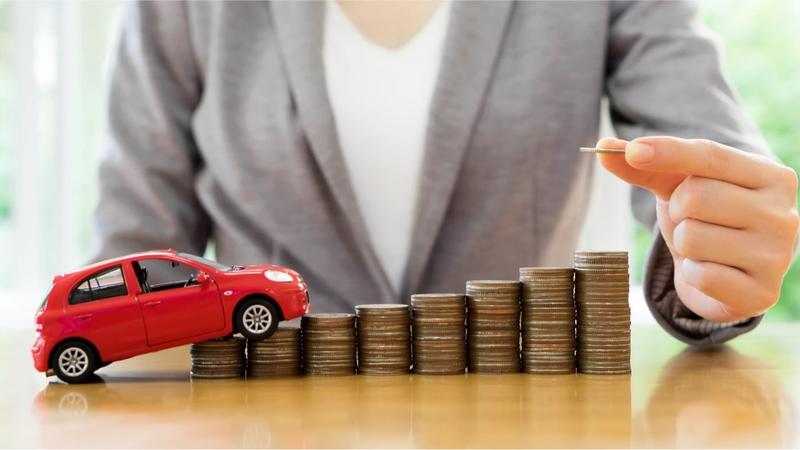 PRESS RELEASE: April 11, 2012 - Car insurance is already a major expense for most people, and when that rate increases it can be frustrating. Insurance companies raise rates for a variety of reasons, and InsuranceHotline.com has the inside information on what the top factors are in rate increases. Knowing what results most frequently in an increase makes it easier to avoid a car insurance bill surprise.

When it comes to car insurance rates, there are a few factors that are a surefire way to see an increase in premiums. Some of them are well known, but others may actually come as a surprise to many people. "There are plenty of reasons a car insurance premium might go up, but a few reasons are the most likely culprits and the most common factors" says Tammy Ezer of InsuranceHotline.com. These top factors are the most likely reason for an auto insurance rate hike.

Getting a traffic ticket will generally result in an increase in rates, and there are a wide variety of offences that can cause this increase. The severity of the violation will have a direct impact on just how high the premium can go. The most common traffic violations for which drivers see insurance rates rise are speeding, running a red light, and failure to obey traffic signs such as stop signs.

Not all traffic violations will result in an increase; each insurance company can determine their own rules for this. Odds are good however that most moving violations will impact rates. Following all posted signs and rules of the road is the best way to avoid tickets.

Even in a no-fault province, fault will still be assigned in any accident. The driver who is found at fault will generally see an insurance rate increase, but when fault of the accident is split between the drivers, it’s possible for both drivers to see an increase.

Generally, this increase will show up on renewal, and will follow the driver to another insurance company. Still, an at-fault accident is not charged the same way at every company, so lower insurance quotes can be located by shopping around.

Every car is rated differently, but it can surprise many drivers just how much their rate increases when a new car replaces an old one. Some cars, especially luxury cars and sports cars, cost more to repair and are thus more expensive to insure. When an older, less valuable car is replaced with a new one, the rate increase can seem very high.

To avoid a surprise, it’s always best to get car insurance quotes on new cars when shopping rather than waiting until the car has been purchased to find out what the cost will be. This is also a great time to shop around for rates as that new car may be rated better elsewhere.

Moving to a New Home or New Job

Both where a car is parked at night and where it is driven each day can have an impact on rates. It often surprises drivers that moving to a new postal code can increase insurance costs – as can a longer daily commute. These things are often unavoidable, but that doesn’t mean settling for a high rate. For example, if you move to the Square One area from Erin Mills area, your rate will be impacted.

A rate increase for this reason is a prime candidate for a shopping around. Because every insurance company sets their own rates, and both home location and commute are areas where rates differ, most drivers will have luck finding a better rate by searching when they receive a rate increase for these reasons.

Some rate increase can’t be avoided, but many can be resolved by shopping around for car insurance quotes. Drive safe, and know when to seek a better deal on insurance.