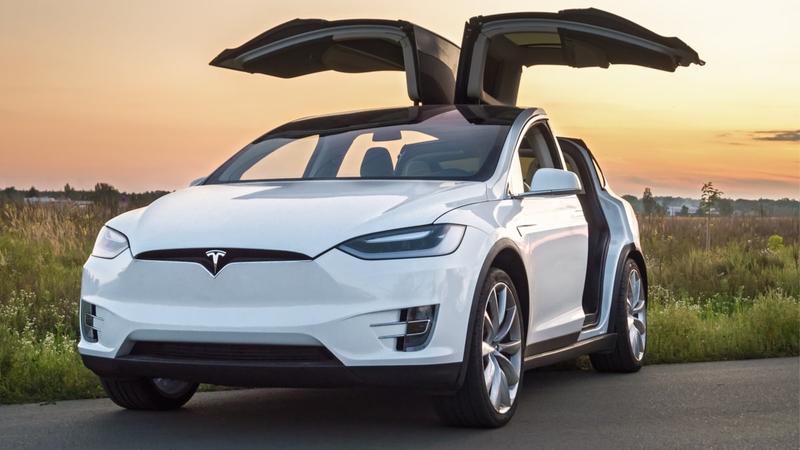 PRESS RELEASE: December 15, 2011 - InsuranceHotline.com announces the launch of the Favourite Dream Car Contest – a new contest that began on Wednesday December 14, 2011, which gives Facebook users a chance to win a Canadian Tire gift card valued at $250.00.

Many people hope to drive their fantasy car one day — the one they plan to buy when they win the lottery, make their first million or reach the point in their life when the dream car can become a reality. InsuranceHotline.com launched the dream car contest to give people an opportunity to share a photo of their fantasy car, while also allowing others have fun voting on their favourites among the mix. "This time of year everyone has lists of presents to buy so we thought it would be fun to create a list of cars that people dream of and to find out which one is the most coveted." says Tammy Ezer of InsuranceHotline.com

Upon completion of the contest, InsuranceHotline.com will investigate providing a car insurance quote range on the winning car, allowing consumers to see what it could cost to insure the favourite dream car.

In order to participate in this contest, a Facebook profile is required and users must first ‘like’ the InsuranceHotline.com Facebook page. Users will then be able to submit a photo of their favourite dream car to enter the contest or they can simply vote on the entries to cheer on their favourite submission. The photo that receives the most votes will receive the title of "Favourite Dream Car" and the person who submitted it will win the $250 gift card. The contest is only open to Canadian residents, other than those in Quebec.