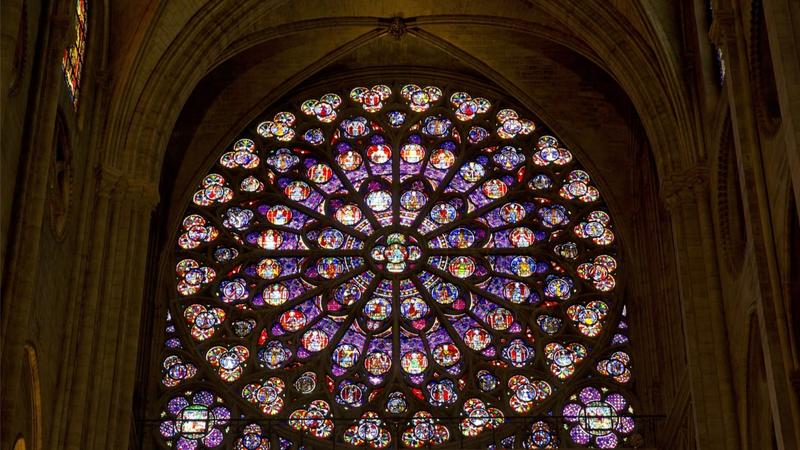 Devastating fire to Paris’ iconic landmark has many asking: Who will pay for the repairs?

The fire that ravaged Notre-Dame cathedral is out and plans are already underway for repairing the damages caused and rebuilding what was lost. The costs are expected to be enormous and will take years to complete. Currently, there’s 1 billion euros donated to help with the reconstruction.

As significant as these donations are, however, it likely represents just a small portion of what the total costs will end up being when all is completed. Although the full extent of the damages is not yet known, initial estimates have repairs running into the billions, several times over.

When a building is damaged by fire, normally you’d expect the owner’s insurance policy to cover the cost of repair or to rebuild. After all, your home insurance would help cover repair and rebuild expenses if you had a house fire. For fear of stating the obvious though, Notre-Dame cathedral is no ordinary building and the landmark, which is owned by the government of France, is not insured.

AXA Insurance in France issued a statement which, in part, explains how this can be:

"The Notre Dame cathedral is classified as a historical monument since 1862, and like all properties belonging to the state, it is self-insured by the state (therefore AXA is not the insurer for the monument itself)."

What if the fire was caused by contractors?

AXA is, however, the insurer who extended liability insurance coverage for two of the five companies working on the site’s restoration project prior to the fire. Foul play is not suspected but should either of these two companies be found legally liable for starting the fire, even accidentally, the insurer could be on the hook, but only to the policy’s limit.

Industry insiders suggest that the policy limits for the liability coverage carried by these companies would typically amount to 10 million euros, hardly enough to cover the costs of the extensive damages caused.

Even so, if any of the companies involved in the building’s restoration are also involved in the fire, it will likely take years before any payout happens. The cause of the fire first needs to be established and then the company that’s responsible needs to be sued for damages and found guilty in court. Only when found legally liable will the insurer then payout the claim.

In the meantime, AXA has contributed 10 million euros to the fundraising campaign.

What about the money left over?

Donations continue to pour in daily. What would happen if donations actually exceed the repair expenses? According to France’s Prime Minister, Édouard Philippe, every euro donated "for the reconstruction of Notre-Dame will be used for that, and nothing else". With this in mind, on the off chance there’s extra money, one would think the money would continue to be directed to the building and the services it offers.

It’s unlikely, however, that the donations along with any insurance claim payouts, will exceed the total cost to repair and rebuild Notre-Dame cathedral, and the difference will be paid by the government of France and its residents.