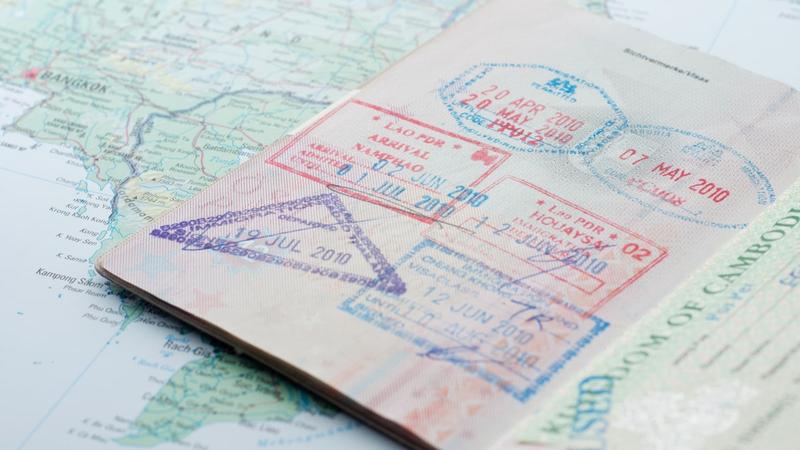 Your Canadian passport is a vital document that you must have with you whenever you travel outside of Canada, even to the U.S.  When you are in a foreign country, you will need your passport to pass through customs and return home.  If you lose your passport or it is stolen while you are abroad, you will need to report it immediately and take steps to replace it.

Reporting a Lost or Stolen Passport

Whether you have lost your passport, it has been stolen, or you aren’t sure what happened, it is vital that you report the loss to the Canadian officials as soon as possible.  A Canadian passport in the wrong hands can result in illegal use of your travel documents to enter Canada or other countries.  If you have lost your passport or it has been stolen in a foreign country, you should contact the nearest Canadian government officials at a consulate or the embassy nearest to your location immediately to report the loss.  The faster you place the report, the less likely your passport will be used inappropriately.  Only you as the passport holder can report a passport as lost or stolen.

If your passport has been stolen, you should notify the local police department about the theft in addition to notifying the Canadian officials.  Make a full report on the stolen passport and any other items that were stolen to the authorities as soon as possible.

When a Passport is Reported Lost or Stolen

When you report the loss or theft of your passport, officials will ask you to provide details on how and when the passport went missing.  As soon as you report your passport as lost or stolen, Canadian officials will invalidate the passport and report the missing document to various border agencies so that they can watch for fraudulent use.  This means that if you do locate your passport after having reported it, you can not use the passport.  If you find your passport, contact the same officials to inform them that the document has been located and follow the correct procedures.  The passport will need to be turned in to the correct agency and can never be used for travel again once it has been reported lost or stolen, as it is now invalid.

In order to obtain a new passport you will need to fill out the appropriate forms to apply for a new passport and officially report the stolen or lost one.  You’ll also need to provide proof of your identity to Canadian officials, have new pictures taken to meet Canadian passport standards, and pay the passport fee.  There will be an investigation into the disappearance of your passport, which could result in some delay in getting your new passport.  The passport office and all officials involved will do their best to get you a new passport as soon as possible and get you on your way, but until your new passport is delivered to you, it is necessary that you remain in the country where your passport was lost or stolen, especially during an investigation.  Lost and stolen passports are not uncommon, and authorities have channels set up to handle processing of new passports as smoothly as possible.  Cooperation with the procedures is the best way to get a new passport quickly.

Lost or stolen passports can result in travel delays and increase the risk of fraudulent use.  In order to avoid having to go through the process of obtaining a new passport abroad, you should always safeguard your passport as best you can.  Keep your passport in a safe place, such as a safe if you are in a hotel, or secured upon your person.  Don’t leave it out where it could be easily stolen, nor in a pocket where it could fall out.  Passport holders that can be worn securely under your clothes and hidden are a good way to keep your documents safe when you are out sightseeing and don’t have a secure location at your lodgings to keep your passport.  This prevents theft of purses or bags from resulting in theft of your passport as well.